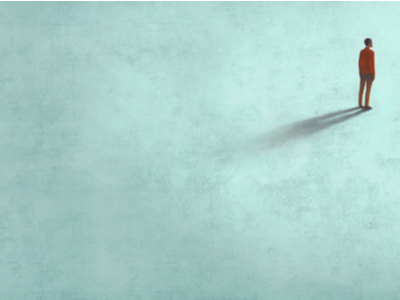 Prof. Andrea Chandler of the Department of Political Science has received a Knowledge Synthesis Grant from the Social Sciences and Humanities Research Council for her leading work in the politics of social policy. The Knowledge Synthesis Grants support researchers in producing knowledge synthesis reports and evidence briefs that are comprehensive analyses of literature and other forms of knowledge on a particular question or issue.

The focus of Prof. Chandler’s project will be to consider whether political society (governments and political leaders) can influence the formation of friendships and the alleviation of loneliness within individuals in society. The relationship between politics and friendship has been explored by political philosophers since ancient times, and democracy itself is often conceptualized as a relationship of friendship between citizens. And yet, social scientists have long been concerned with the ways in which modern society isolates citizens from each other, rather than stimulating or reinforcing friendships.

In the twenty-first century, factors as diverse as the gig economy and the use of social media have been identified as factors that have the potential to weaken interpersonal relationships. When the global COVID-19 pandemic hit, researchers and social organizations became concerned about the loneliness that accompanied stay-at-home orders.

Prof. Chandler will identify government policies or political practices that erode existing friendships, while identifying areas for fruitful research, such as could generate evidence-based solutions for policy on this crucial issue.