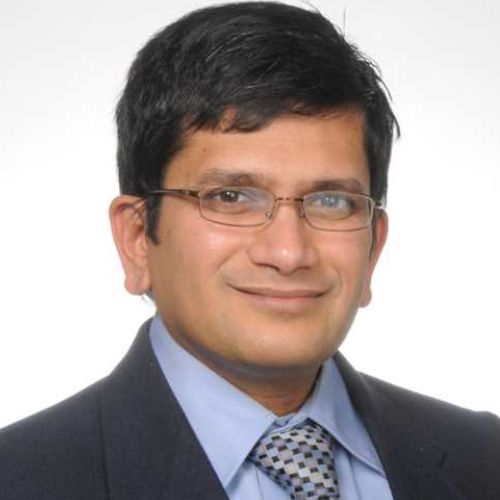 He joined Carleton University in July 2015 as an Associate Professor and a Tier II Canada Research Chair (Sensor Systems). Prior to joining Carleton, he was with Defence Research and Development Canada (DRDC).

He served as a Scientific Officer with the Reactor Control Division, Bhabha Atomic Research Center, Bombay, India, from 1986 to 1990, where he was involved in the control, safety, and regulation of nuclear research and power reactors. He also worked on optical components and the development of signal processing algorithms for advanced fiber optic modules at JDS Uniphase from 1999 to 2000. He was also an employee of Ceyba Corporation from 2000 to 2003, where he was involved in channel monitoring, dynamic equalization, and control of optical power for advanced fiber optical communication systems. While at Biopeak Corporation, Ottawa, in 2004, he developed signal processing algorithms for noninvasive medical devices.

He was the chair of IEEE Ottawa Section (2011-2012) and is currently the IEEE Canada Area East as its chair. He is the chair of IEEE Ottawa Engineering in Medicine and Biology (EMBS) Chapter. He is a Senior Member of IEEE. He has been involved in several IEEE conferences in various capacities. He has served as a reviewer for several IEEE transactions and conferences and is currenly an Associate Editor for IEEE Canadian Journal on Electrical and Computer Engineering.