A. O. Abd El Halim is Paving The Way To A Pothole-Free Future 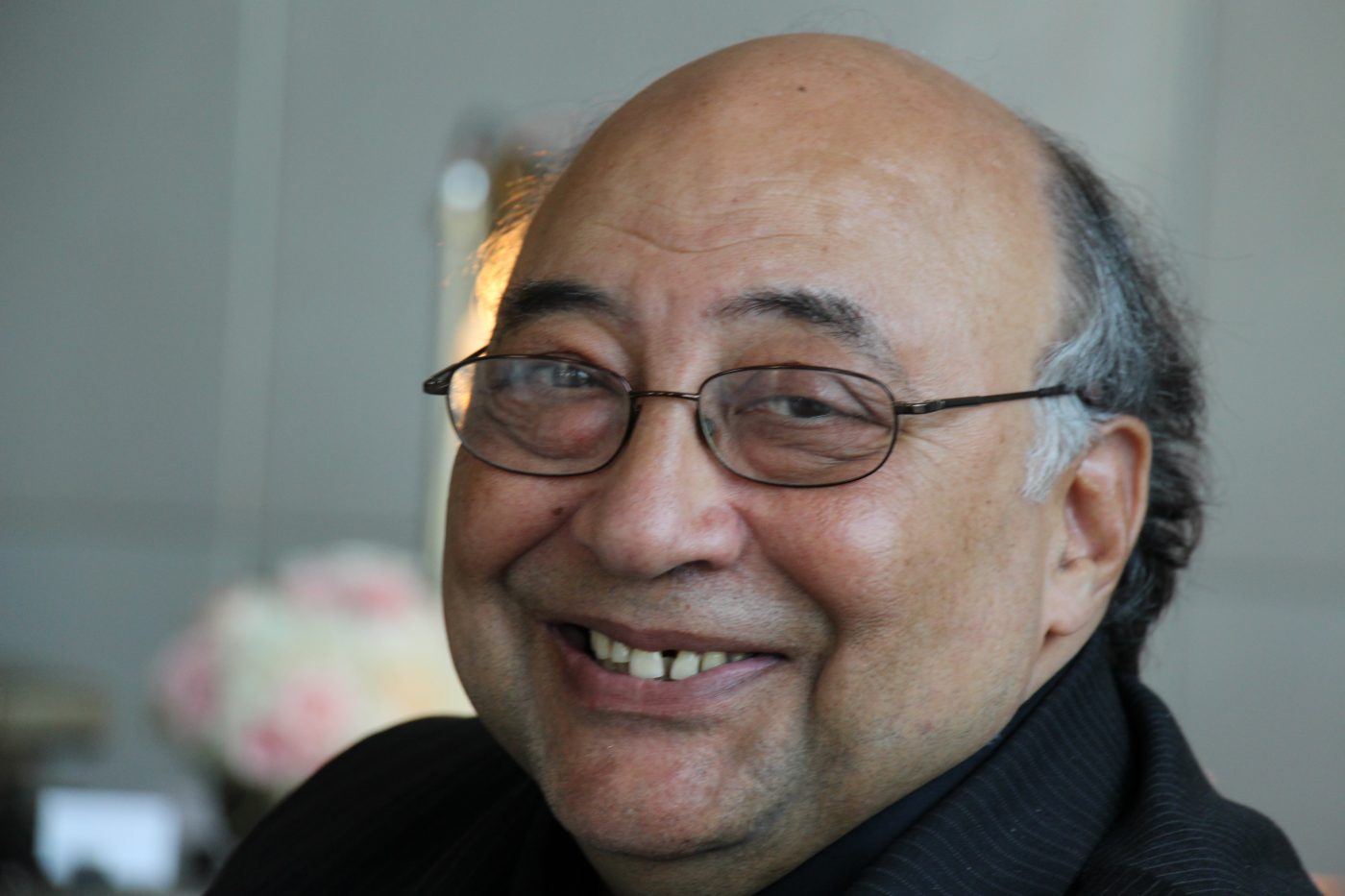 During a January blizzard in 1977, A. O. Abd El Halim stepped off a plane in Toronto packing only short-sleeve t-shirts.

“I arrived in the storm of the century,” he says. “It was scary for a kid coming from Egypt.”

With his Bachelor of Science in Civil Engineering from Alexandria University, Halim came to Canada to complete his MASc at the University of Toronto. The fearsome weather didn’t deter him from pursuing a long and successful career in civil engineering in Canada, trying to solve one major problem that persists to this day: potholes.

“Where do they come from?” says Halim, professor of Transportation Engineering and Director of Infrastructure Protection and International Security at Carleton University. “They come from the cracks. Water goes in and expands and freezes in winter.”

Instead of constantly patching and repaving after the coldest season, Halim wanted to invent a way to make pavement last for decades. His revolutionary machine he named the Asphalt Multi-Inte grated Roller (AMIR) compactor—its acronym the same name as his eldest son.

In November 1997, Popular Mechanics showcased the compactor and explained how the AMIR “compresses road-building materials without creating pothole-inviting cracks by replacing the steel roller with a rubber belt that applies about 6 psi.”

Halim’s breakthrough came to the young researcher when he realized that asphalt can crack not because of the pavement materials or their mixture, but because of a conventional roller’s high pressure of about 200 pounds-per-square-inch. The AMIR was designed to compact new asphalt without causing any cracks during construction. It achieves the compaction by applying gentler pressure more evenly, without any vibrations.

And it’s efficient. AMIR provides savings to the industry, transportation agencies, and vehicles owners — it uses up less energy and produces fewer emissions with fewer rollers needed for the job. Contractors currently use two or three different rollers which must complete up to 25 passes to pave a surface, while AMIR uses just one compactor for a maximum of eight passes. Regular equipment causes failure of roads within three to five years, and requires overlays and crack sealings. AMIR provides roads with no defects that can last for up to 15 years.

After completing his transportation PhD at the University of Waterloo in 1983, his supervisor Ralph Haas convinced him to stay in North America instead of going back to Egypt. Halim joined Carleton as researcher and professor that year. He chose Carleton, Canada’s Capital University, simply because it was relatively closest to his home country.

Halim’s considerable contribution to Carleton has taken many shapes over the years.

Since 1987, he has been Director of the Centre for Geosynthetics Research Information and Development (C-GRID). He is still an active professor of Transportation Engineering, and he has supervised a total of 85 graduate students over his career. He was Chair of the Department of Civil and Environmental Engineering from 2003 until 2009. He is also an integral member of the Centre for Advanced Asphalt Research and Technology.

Halim helped establish two unique programs at Carleton: a BEng in Architectural Conservation and Sustainability Engineering, in collaboration with the School of Architecture, and the Master’s program in Infrastructure Protection and International Security (MIPIS) with the Norman Paterson School of International Affairs.

Halim is frequently consulted by journalists and media. His work has been covered and his expertise sought for stories in The Ottawa Citizen, Canadian Business, Engineering News-Record, Rock to Road, and most recently by CBC News, in relation to Ottawa’s spring 2019 flooding. 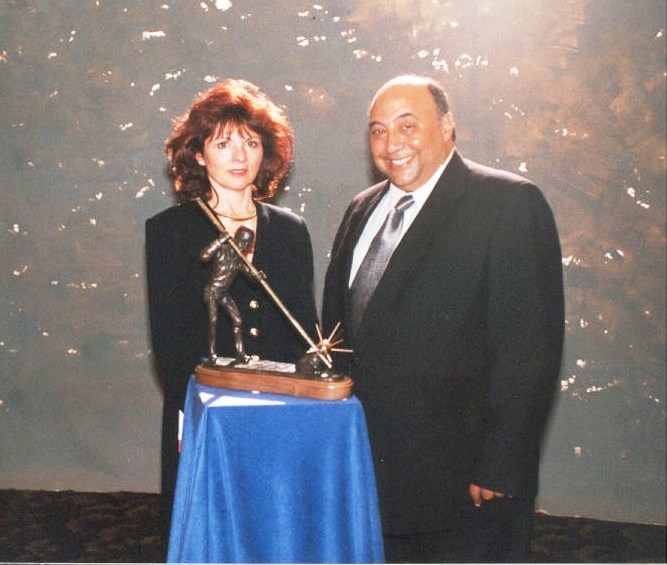 Over his career, Halim has won 28 national and international awards including the American NOVA Award for Innovation in Construction, referred to as the “Nobel Prize” in construction; two Carleton Research Achievement awards; and the Sandford Fleming Award by the Canadian Society for Civil Engineers.

Carleton is a leading research centre in the fields of asphalt research and technology thanks to Halim’s work, which has brought in more than $4.5 million in research investment. On top of inventing the AMIR compactor, Halim has contributed to research in bridge management, environmental impacts of transportation, and highway economics of overloaded trucks.

In 1988, the National Research Council agreed to pay half the cost of a large AMIR prototype, the first version. A shortfall in funding in the early 2000s put AMIR’s development on hold indefinitely, until the Ministry of Transportation of Ontario (MTO) expressed interested in 2010. 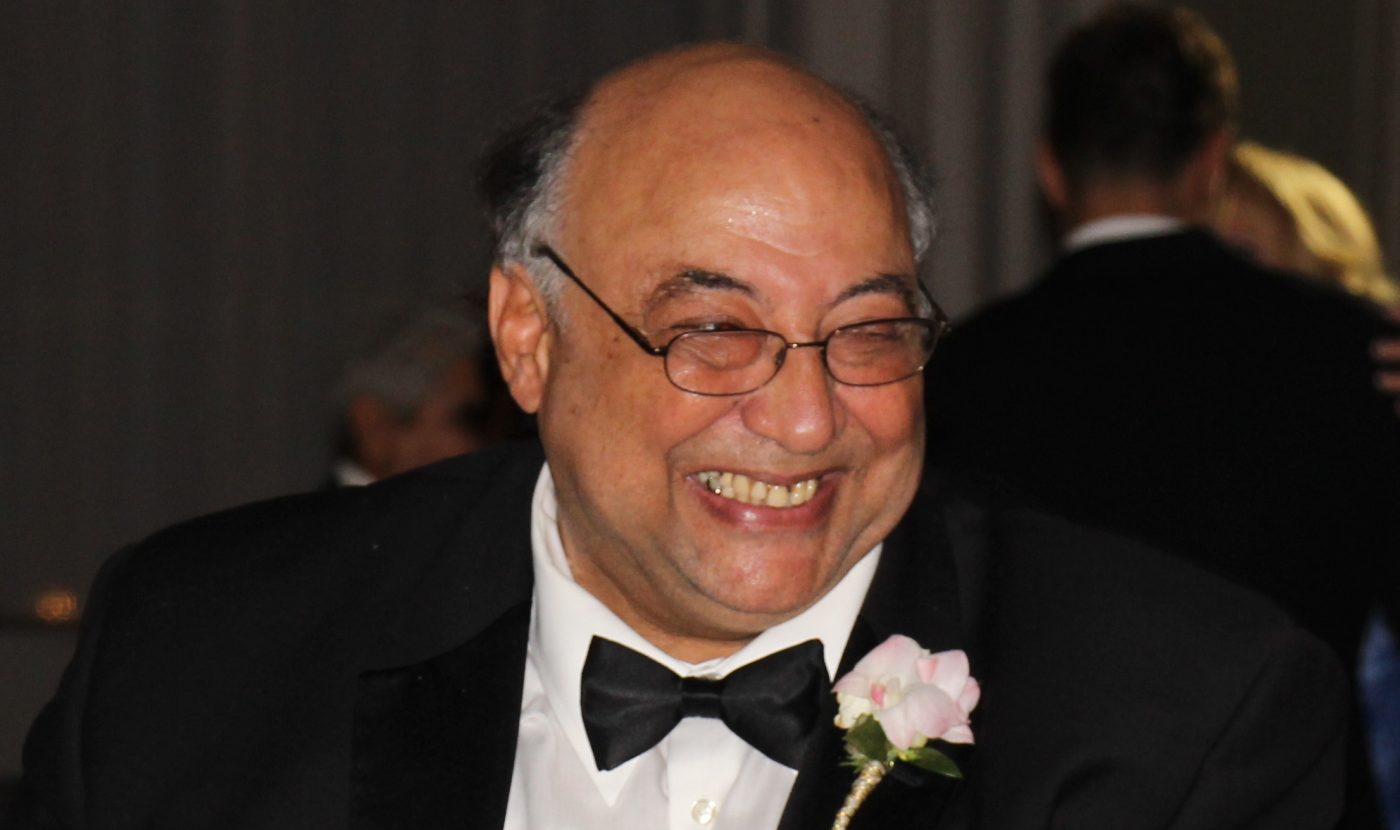 Halim currently works in partnership and is funded by the MTO to upgrade AMIR to its latest version: a new kit called “TRAK” that can be added to conventional rollers. It was developed in cooperation with Tomlinson Group, and a demonstration of the new AMIR will take place this August. Production is set to begin later this year.

“I am a researcher and I did everything I wanted to do,” he says. “I wanted to solve world problems and this problem has been around for 120 years.”

Professor Halim would like to recognize the support he’s received for these projects from the Natural Sciences and Engineering Research Council (NSERC), Mr. Russ Perry (Vice President of Tomlinson), and Mr. Frank Pinder (Engineer at the Ministry of Transportation Ontario). He would further like to thank the Office of the Vice-President (Research and International) and Carleton University.

Instead of constantly patching and repaving potholes after the coldest season, Halim wanted to invent a way to make pavement last for decades.

The AMIR compactor provides savings to the industry, transportation agencies, and vehicles owners -- it uses up less energy and produces fewer emissions with fewer rollers needed for the job.