Carleton a Leader in Accessibility and Inclusion

Mojtaba Ahmadi, a mechanical and aerospace engineering professor, came to Carleton University from industry in 2005 specifically to put his robotics theories into practice. While he and his graduates barely had room to move in that first tiny laboratory, today, many of his students are fulfilling their research dreams in the bright spacious Advanced Biomechatronics and Locomotion (ABL) laboratory in the Canal Building.

Funding from the Natural Sciences and Engineering Research Council of Canada (NSERC) is enabling them to build the next generation of robots – robots that can help people with various disabilities.

Ahmadi expects his student numbers to increase this fall as interest heightens in robot-human interaction research.

“The students who come are intrigued, driven and ready to tackle tough problems.”

While Carleton’s ABL lab is unique in Canada in its development of new robotic systems as assistive devices, its culture of improving accessibility is not unique on campus.

The shift has been gradual and persistent, says Larry McCloskey, director of the Paul Menton Centre for Students with Disabilities (PMC), the department that co-ordinates all disability services on campus.

McCloskey has witnessed the culture of accessibility on campus grow from veritable obscurity in the 1980s to be the strongest in the country, if not the world.

“I would define the shift as progressing from the periphery of competing issues,” explains McCloskey, “to what is central to people’s thinking, with the efficacy of those efforts reflected in how the University conducts its regular, ongoing business.”

Clients come from around the world to attend Carleton because of its unique 24-hour Attendant Services program for students in residence.

McCloskey and psychologist John Meissner developed one of North America’s top campus mental health programs, From Intention to Action (FITA), for students facing academic failure, and it has proven to be a highly successful model since its inception in 2011.

The PMC also pioneered the Research, Education, Accessibility and Design (READ) initiative in 2012 to bring together expertise within and outside of the Carleton community to explore accessibility issues. This initiative and the PMC proposed the David C. Onley Initiative to conduct research and develop supports for post-secondary students with disabilities to advance their employability.

“We want to do research that affects people’s lives,” says McCloskey. “We want to create solutions.”

McCloskey believes the University’s leadership role in accessible education has poised it to be a leading voice and hopes Carleton will be named a Centre of Excellence in Accessibility in the near future. He and others are in discussions with a number of accessibility leaders, including deputy minister for public service accessibility Yazmine Laroche, a graduate of Carleton, about this goal.

“It would be a seismic change for Carleton,” says McCloskey. “Accessibility as a brand totally differentiates us and being a Centre of Excellence would be a game changer and would attract funds.” 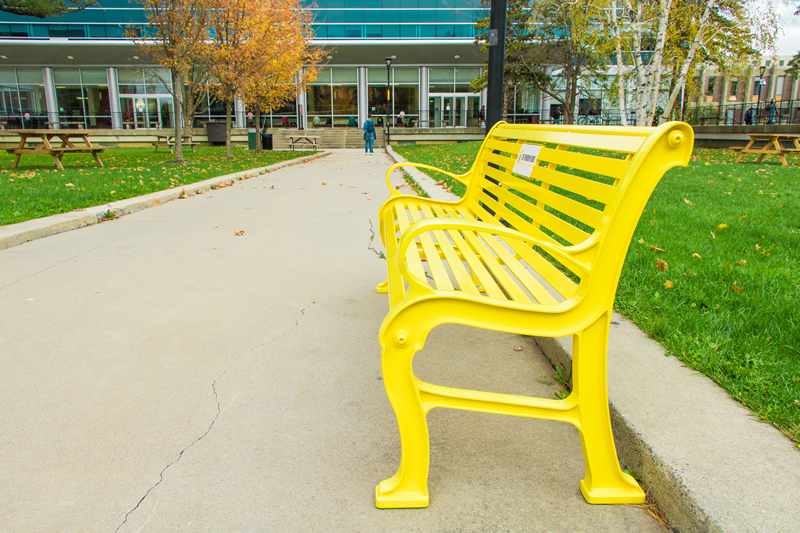 Funding such as the $1.65 million six-year NSERC grant earned by systems and computer engineering professor Adrian Chan in 2017. Chan champions accessibility and inclusion through his unique training program, the Research and Education in Accessibility, Design and Innovation (READi).

A multidisciplinary cohort of students from engineering, information technology, design, human-computer interaction and music are adding theory and practice in accessibility to their programs at Carleton, the University of Ottawa and Queen’s University.

“As students interact with the disability community, you see shifts in their learning and skills as well as their attitudes,” says Chan.

The first students were placed in May 2018 and the project hopes to reach 300 placements by the end of this summer.

Senior special project officer Amanda Bettencourt says the project is working. “Employers are happy with the students they are hiring, and students are fitting well into their placements and developing confidence in their abilities.” 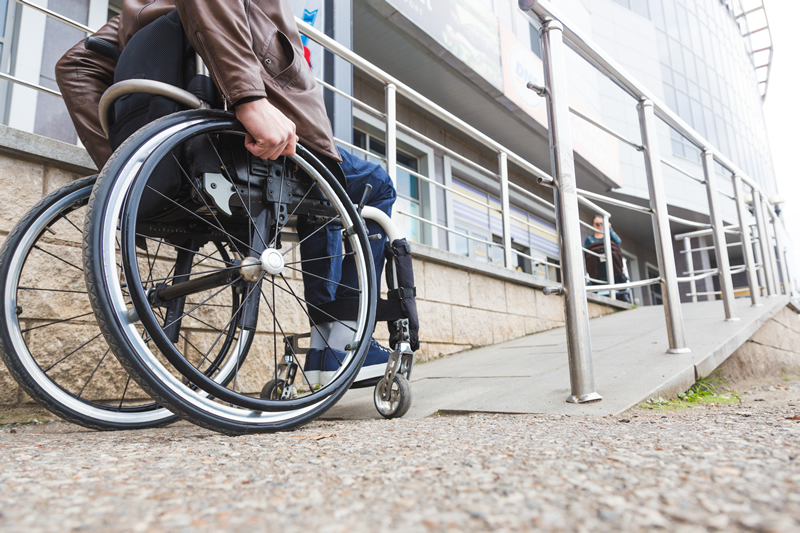 This is no surprise to McCloskey who notes that PMC graduation rates have increased 20 percent to 70 percent in 20 years, equal to the graduation rate of the general population. “We want our students to be gainfully employed. That is what matters to me. We want our students to graduate, follow their aptitude with confidence and go on to big careers.”

Assistant Vice-President (Academic); Professor, Department of Systems and Computer Engineering; Chair, Advisory Board of Research and Education in Accessibility, and Design (READ)

Professor, Mechanical and Aerospace Engineering; Director of the Advanced Biomechatronics and Locomotion Lab

McCloskey believes the University’s leadership role in accessible education has poised it to be a leading voice and hopes Carleton will be named a Centre of Excellence in Accessibility in the near future.

Carleton’s ABL lab is unique in Canada in its development of new robotic systems as assistive devices.