Carleton Biology Professor Lenore Fahrig recognized with the President’s Award, the highest honour bestowed by the Canadian Society for Ecology and Evolution

Urban planners can create habitat corridors intended to help animals navigate between patches of habitat in cities or towns. But that does not mean that animals will actually use them – or even that they need them. 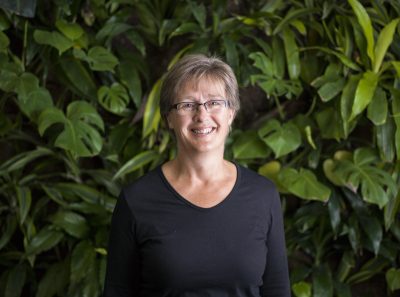 “If an animal wants to go somewhere, they’ll go. They don’t necessarily stick to the corridors that we build,” says Dr. Lenore Fahrig, a Professor in Carleton’s Department of Biology.

The Canadian Society for Ecology and Evolution has recognized Fahrig with its 2021 President’s Award for research into habitat fragmentation, biodiversity and the movement of animals within a landscape. Given every two years in recognition of outstanding scientific contributions that support the Society’s research objectives, it is the highest distinction that the organization confers.

“There is an orthodoxy that the fragmentation of habitat has negative effects on biodiversity, and that assumption is connected to this question about the movement of animals,” says Fahrig.

“The idea is that animals can’t move around very well in fragmented habitat. But it is not what actually ends up happening. Whether or not a population succeeds is probably more related to the overall amount of habitat. That determines the size of the population and the total number of offspring, and that is what will affect whether all of the habitat in the landscape is populated or not.” 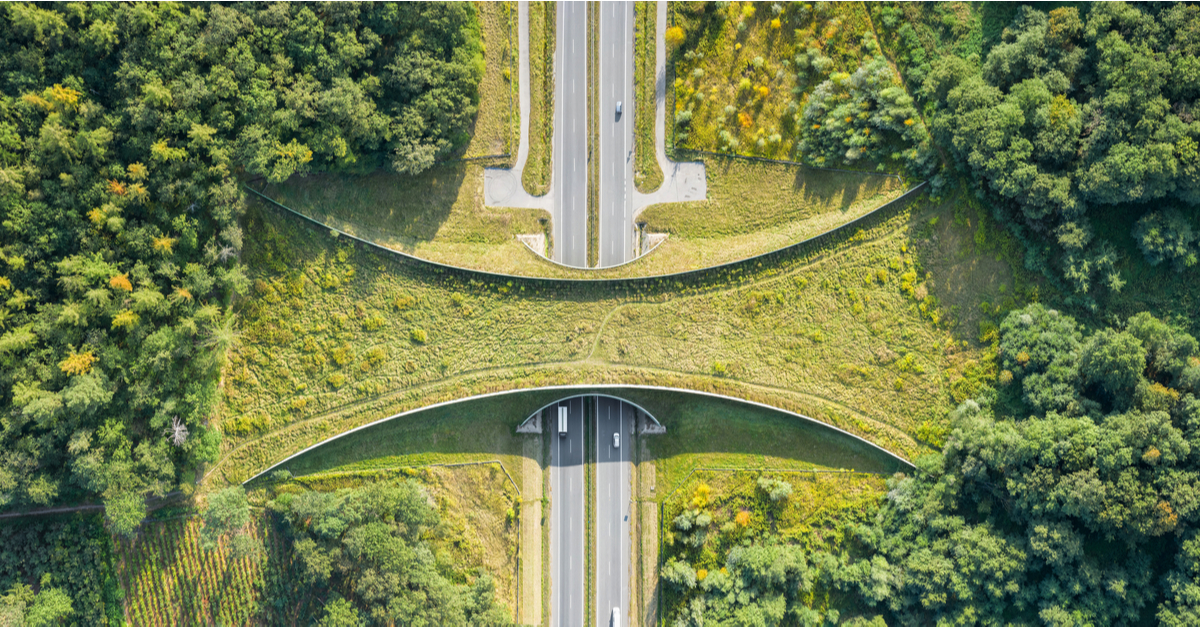 Fahrig’s early career research focused on the importance of habitat connectivity, but in recent years, she began to rethink that. A paper that grew out of her master’s research introduced the notion of habitat connectivity, and the concept is now widely used in urban planning. However, she has come to believe that its importance has been overemphasized. Fahrig has been awarded a 2021 Guggenheim Fellowship to conduct an empirical study that compares biodiversity levels in fragmented and contiguous habitat.

Fahrig was named one of the world’s most highly cited researchers by the Web of Science in 2020, and her research has impacted how we think about biodiversity in the places that so many of us actually live.

“Prof. Fahrig has made foundational contributions to research in conservation biology and the landscape ecology of movement,” says Dr. Stephen Heard, a Professor of Biology at the University of New Brunswick and the President of the Society.

“We are impressed with the quality and breadth of her research publications, and the importance of this work to global science is obvious from its citation record. But beyond that, Prof. Fahrig has been an amazing mentor to many, many early-career scientists, and brought her science and passion to groups working to solve real environmental problems.”

For Fahrig, working with early career scientists is the most rewarding part of being an academic. 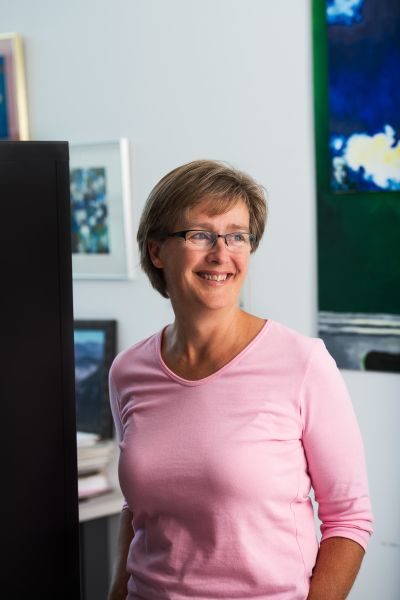 “It’s just a lot of fun to supervise graduate students. They are going to be doing research that nobody’s ever done before, and that’s scary. When they go out in the field, they don’t know if it will work or not,” says Fahrig.

“That process is challenging, and it is rewarding to see them come out successful at the end.  And I learn so much from it too. My students often have a favourite creature that they love, and we figure out a project related to that creature and habitat connectivity or fragmentation. And I get to learn all about that creature too, which is really fun.”