The European Commission (EC) has once again designated Carleton University’s Centre for European Studies (CES) an EU Centre of Excellence (EUCE) for the period from 2013-2016.

Founded in 2000, the interdisciplinary CES received its first EUCE designation in 2006.

“This recognition highlights our strength in the area of EU studies,” said Dr. Joan DeBardeleben, director of the CES. “We feel that the designation ‘EU Centre of Excellence’ is important both within and outside the university because it draws attention to the depth and breadth of our EU activities, in research, teaching and outreach to the larger community.”

CES’ expertise in European Studies has established its leadership role in the field. The Centre has also been reappointed Network Coordinator of all the Canadian EU Centres of Excellence.

Researchers from across Carleton’s faculties, the University of Ottawa and European universities all contribute their expertise. The Centre also partners with EU member state embassies, the Delegation of the European Union to Canada, and the European Union National Institutes of Culture (EUNIC) on a number of diverse initiatives.

This recognition highlights our strength in the area of EU studies 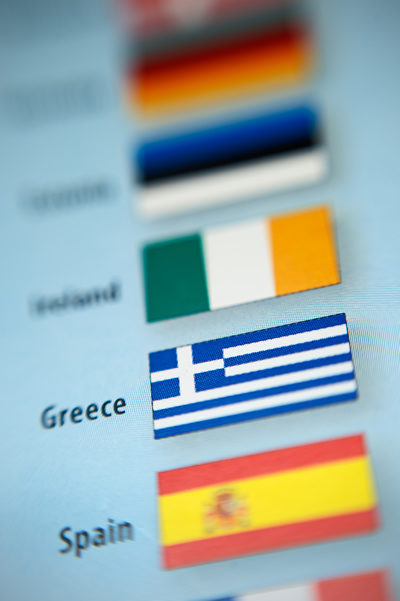 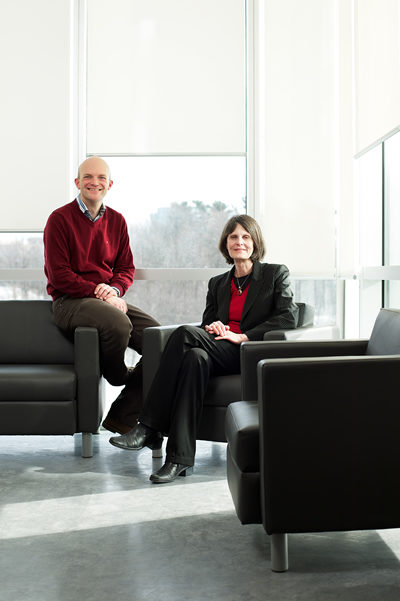 The Centre currently supports four distinct research themes. These are: EU-Canada Relations; Innovation in Environmental Policy in Europe and Canada; the Political Economy of European Integration: Regional and Economic Dimensions; and Citizenship and Social Integration.

Achim Hurrelmann, associate director of CES, is lead investigator of the Eurozone Crisis and the Politicization of European Integration, one of the SSHRC-funded research projects associated with CES. Hurrelmann credits the recognition CES has received as one of “Canada’s premier centres of academic excellence in European Studies” as having contributed to the award of the SSHRC grant.

His work examines the long-term impact of the Eurozone financial crisis on democratic politics within the European Union. Among the issues he is examining is the possibility of increased politicization of the EU as European citizens begin to scrutinize and debate its policies in greater numbers. Such increased participation would have a significant impact on the future of European integration.

My goal is to find out whether Europe becomes a more important political issue, and if so, what type of debates and controversies develop about it 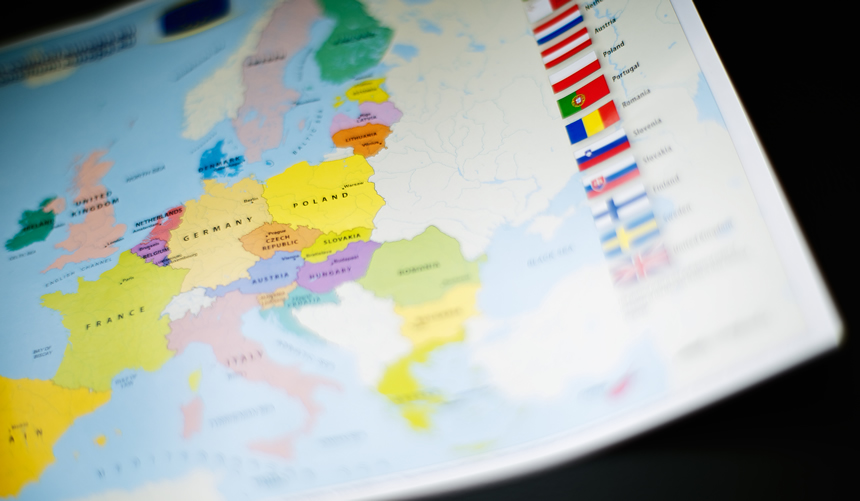 “Traditionally, most Europeans had very little interest in politics at the EU level,” said Hurrelmann. “My research examines whether the Eurozone financial crisis will change this. I will study political discourses in parliaments, the media and among ordinary citizens from 2008 up until 2016. My goal is to find out whether Europe becomes a more important political issue, and if so, what type of debates and controversies develop about it. Such patterns of politicization ultimately determine whether the crisis will result in more European integration, or whether it will tear the EU apart.”

The topic is important, given the current developments in Ukraine — triggered when Ukraine backed off from signing an Association Agreement with the EU in favour of closer relations with Russia.

“We are planning a major workshop in the EU-Canada Comprehensive Economic and Trade Agreement, which involves cooperation with a variety of European embassies,” said DeBardeleben.

CES will also present an international research conference on the impact of the Eurozone crisis on democracy in Europe. 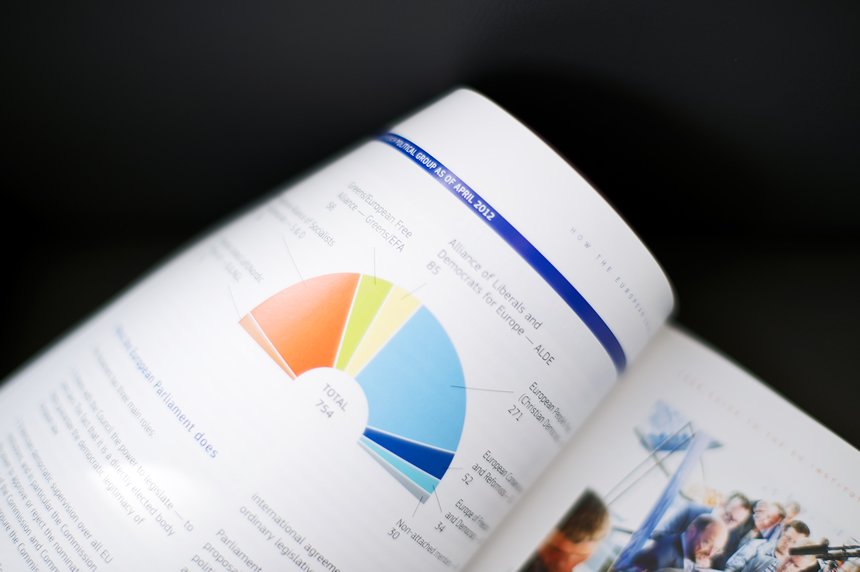