The Mackenzie River delta is rich in natural gas, and in the early 1970s, the federal government and fossil fuel companies proposed a pipeline to bring that resource south to North American energy markets. The Mackenzie Valley Pipeline would have traversed lands that have sustained Indigenous peoples for countless generations. Northern Indigenous people objected, and in response to their resistance, the Government of Canada commissioned an inquiry into the pipeline’s potential impact. Led by Justice Thomas Berger, it gave voice to the Indigenous peoples whose traditional territories would be impacted.

The pipeline was never built, and the Berger Inquiry inspired one young researcher who has been amplifying Indigenous voices in policy making ever since. Now, Prof. Frances Abele’s contributions to public policy and administration are being recognized with her appointment the Order of Canada.

“This was an extraordinary period. Faced with accelerated resource development Indigenous people mobilized to protect their land. The inquiry became a focal point,” says the Chancellor’s Professor of Indigenous Policy and Administration.

“I was inspired because it allowed people to voice their concerns. The Berger Inquiry went to communities, and hearings were reported in Indigenous languages by interpreters. I had long been interested in how to democratize the public policy process, and this caught my imagination. I decided to write my doctoral dissertation on the inquiry, and in the course of doing that, I went north.”

While still a graduate student, Abele was offered a job with the Arctic Institute of North America. They had an open-ended ask – find a project of interest to people in the north, get funding, and do it. 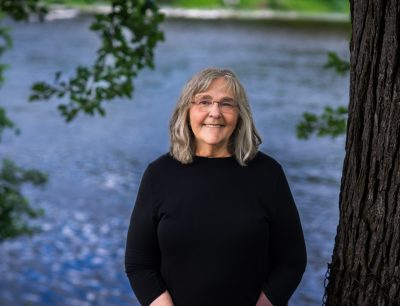 “I was young and naïve. I asked people what would be a good topic, and I got an earful about what was wrong,” says Abele.

“That included misbehaviour by researchers. Some were not respecting the people whose lives they were investigating. There was a lot of mistrust, and I built a response to these concerns into that proposal.”

Learning from what she was told by northerners, Abele devised a social justice-driven approach that was led by the community’s own priorities, incorporated training for Indigenous researchers, offered the opportunity to provide feedback before publication, and brought the research back to the community.

All of these are now commonplace, but, at the time, there were few models to draw from. Universities did not even have ethics boards, much less best practices for community-based policy research.

“It was trial-and-error, but it was always obvious that this was the way to go. I could not imagine any other way of doing this,” says Abele.

“You need a bigger reason to do this work than curiosity. Sure, there is a lot of important policy research that can be done because we are curious, but when you go in to someone’s life and life prospects, the research has to be important to them. And there needs to be a research relationship that is sustaining to both of you.”

In the 1990s, Abele was seconded to the research directorate of the Royal Commission on Aboriginal Peoples, which centered Canada’s history from the perspective of Indigenous people. Working with the Royal Commission forced Abele to think about the future of Indigenous-Canada relations comprehensively, in discussion with Indigenous and non-Indigenous experts from all parts of Canada. The experience led her to understand policy research on Indigenous-Canada relations more deeply, taking law, politics, social change and economy into account and to attempt to do this with the goals of Indigenous nations all over Canada into account. It is another example of how a fundamental shift in Abele’s approach to research that developed from practice and experience.

It has become conventional wisdom that Indigenous perspectives should be incorporated in to policy-making – even if institutions have not always made space for that to happen. But that wasn’t always the case. Early in Abele’s career, there were fewer Indigenous academics and professionals, and institutions for communication were less developed.

“Some things I learned as a young academic turned out to be useful for other researchers, and may have helped legitimize this type of approach, but it is important to take things further,” says Abele 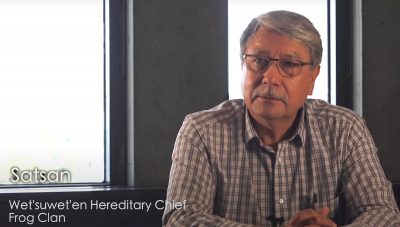 “I am currently part of a project called Rebuilding First Nations Governance, and I have had a secondary role in designing the project and in community-based work. Satsan (Herb George) and I are project co-directors, along with Indigenous scholars and practitioners from across the country. We all see our research as being led by the First Nation communities we are working with.  Their own development paths suggest areas of further analysis and research for the scholars who are part of our project.

“It is important for non-Indigenous people to be knowledgeable about Canada’s history, because if we are not, we will never understand how to shape a better future,” says Abele. 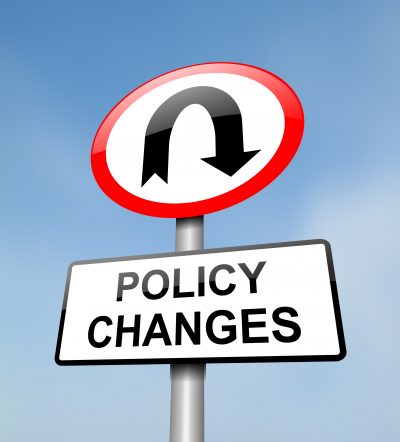 “I would like to contribute to thinking through how the non-indigenous side of the relationship can be changed so that Indigenous self-determination can flourish. Canada is one of very few places where this kind of transformation is possible. There are forces against it, but I do believe it’s possible. There have been so many changes in the past 50 years, but non-indigenous Canadians need to understand why this is important. Most people want things to be fair, and it is a matter of fairness.

It’s not about historical guilt, or even about compensating for the wrongs of the past with money, as important as that acknowledgement is. Fairness is just when everybody has the same shot at having a good life. Ultimately that requires recognizing the original sovereignty of Indigenous nations, undoing the tangled institutions of colonialism, replacing them with improved institutions, and reconciling Canadian and Indigenous laws.