What does the cockpit of the future look like? The answer may surprise you.

No more intimidating banks of switches and dials. Instead, it’s a few small flight indicators and a computer screen. The airplane is more powerful, but the design for humans is quite simple.

This sort of cockpit will have a computer controlling the action based on inputs from sensors giving flight conditions.

The pilot will monitor the plane’s progress and then be ready to jump in if action is necessary – especially if an emergency occurs. 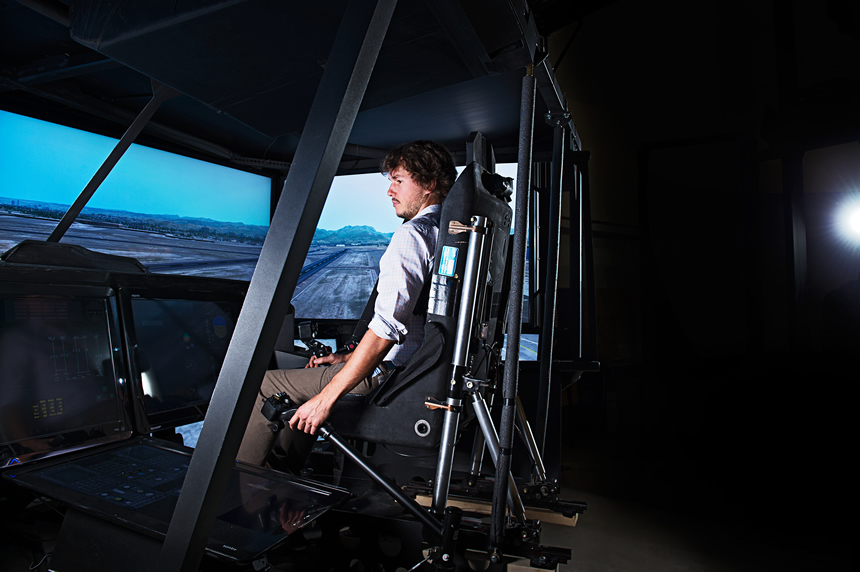 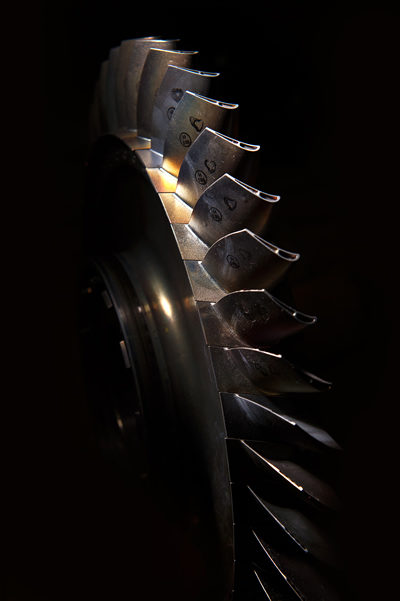 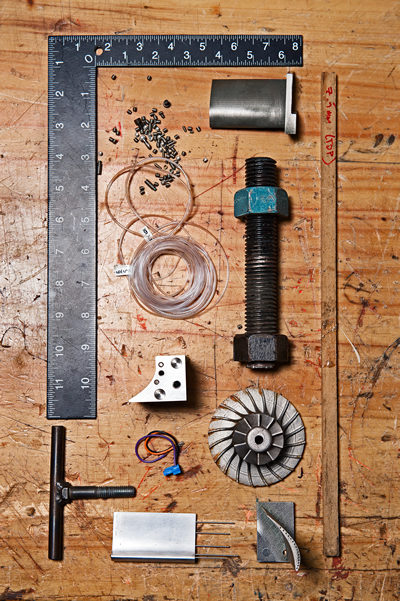 Carleton received a $1.25 million grant to create a wind tunnel that can simulate complex conditions such as helicopters landing on ships.

That’s not all of Carleton’s simulator work, either. The Carleton University Simulator Project, for example, is a simulated cockpit that can be rolled in any direction – just like an airplane – to make sure pilots react safely in controlled conditions. It was built by Carleton students entirely on internal funding, with 10 years of patient work approaching completion in the next little while.

There’s more good stuff to come, too. Carleton’s Rob Langlois received a $1.25 million grant from the Canada Foundation for Innovation to create a wind tunnel that can simulate complex conditions such as helicopters landing on ships. The first phase of this structure is expected to be ready by early 2015.

Interdisciplinary thinking is a staple of aerospace research and development, and it’s no different at Carleton. For example, biologist Jeff Dawson’s insect flight group looks at how locusts and other creatures fly to better inform airplane designs. 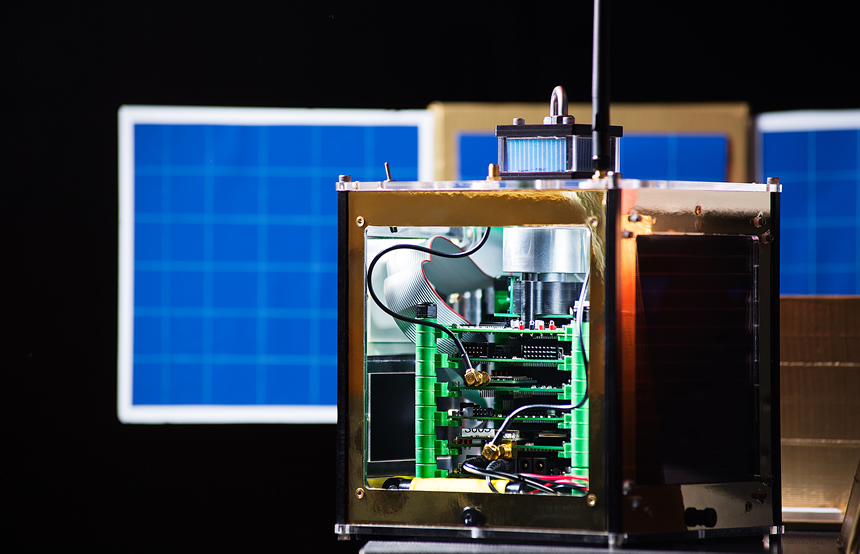 Or imagine trying to reduce the amount of space junk circling Earth by building a tiny satellite to get rid of this debris littering space in Earth’s orbit. Carleton has a space technology lab where fourth-year students are designing and testing a small “cubesat” that would use compressed air to throw a net around pieces of space junk, effectively corralling them.

Unmanned aerial vehicles, or UAVs, also require thinking outside of the box, such as how to transmit as much data as possible while keeping the onboard computer as lightweight as possible. This is needed to say, assist mining companies find sources of rich resources. Carleton is now developing a centre to get this accomplished.

Other interesting aerospace projects at Carleton include a rover that could be used for lunar or Mars exploration, self-replicating 3-D printing machines that could build structures on the moon, and gas turbine materials science research to figure out how to reduce the number of blades in an airplane engine, which will make the craft lighter and ultimately use less fuel. 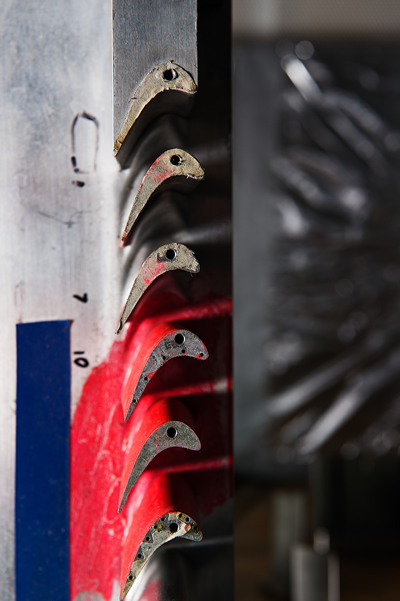