When you use your loyalty reward card at the check-out line, it’s a pretty quick transaction.

The cashier swipes it, and it’s back in your wallet.

But while using the card is a fast and simple process, loyalty reward programs (LRPs) are a pretty complex business filled with challenges and opportunities.

And Dr. Aaron Nsakanda, associate professor, Management Science and Supply Chain Management at Carleton’s Sprott School of Business, is at the forefront of innovative research in this business. For years, he has studied it closely – using mathematical models to address a number of operational and strategic issues that help improve LRP organizations’ efficiency and effectiveness. 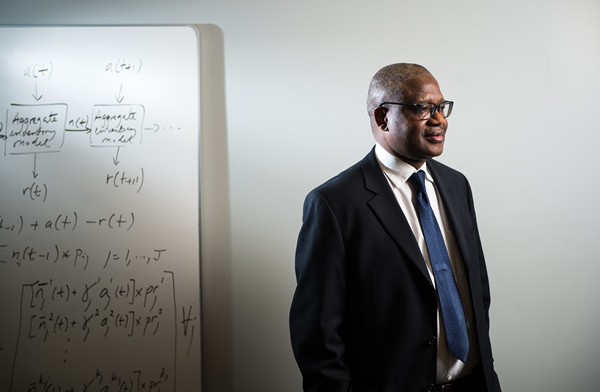 “(LRPs are) a simple idea,” says Nsakanda. “What they do is reward members enrolled in the programs for repeat business and say, ‘Keep doing business with us and we’ll give more rewards.’”

He says that LRPs also benefit commercial partners because it provides a rich and diverse information database on customers.

“This can be leveraged, for example, to attract new customers, to build and nurture long-term relationship with customers, to better allocate marketing budgets, to benefit from cross-promotion and combined deals, to offer differentiated products and services, and to derive as much revenue as possible at a low cost from customers over their lifetimes,” he says.

Sixteen years ago, Nsakanda worked for Air Canada’s Aeroplan loyalty reward program. At the time it merged with the former Canadian Airlines, each company had its own separate LRP program. That’s when he was brought in to guide the transition. 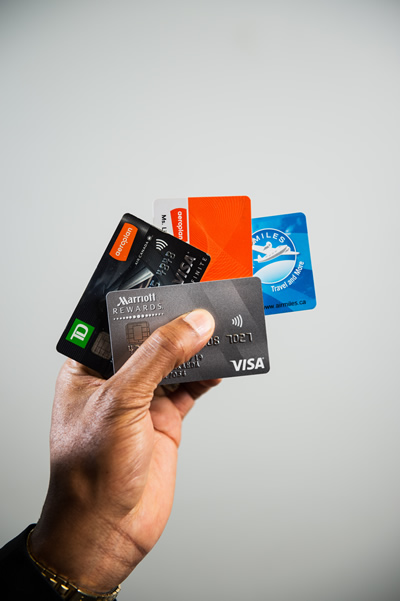 “They had many questions with no answers,” says Nsakanda, whose background in business modelling helped resolve how the two programs would merge.

Later, his work contributed to Aeroplan’s complete redesign from a department to a separate entity from Air Canada. Today, Aeroplan – Canada’s largest coalition LRP – is a subsidiary of AIMIA, a global leader in loyalty management. It has more than five million active members, and is a joint venture with more than 75 partners.

Air Miles is another example of an LRP in Canada, he says. It has about 10 million members and more than 100 partners.

He adds that there is a trend in the industry towards joining a coalition LRP, for example Aeroplan or Air Miles. He says that another trend is expanding an existing program and partnering with other non-LRP firms to offer new products or services, for example Marriott Rewards. 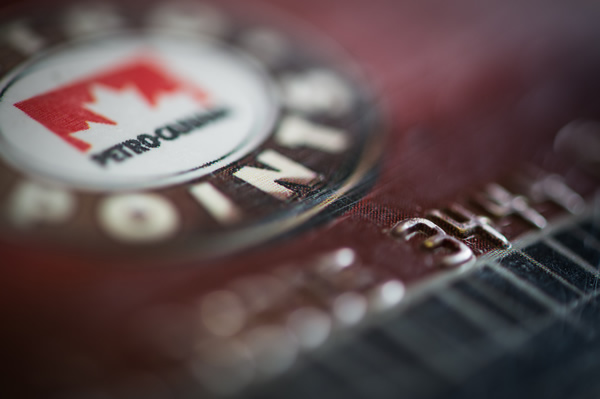 “The growth of many LRPs has been considerable in recent years in terms of, for example, membership enrolment and activities, joint ventures with commercial partners, diversification of sources for collection of points, diversification of reward offerings, total rewards cost incurred, and risks,” Nsakanda explains. “This growth has considerably increased the complexities faced by firms in managing their loyalty programs.”

This is where Nsakanda’s research comes in.

“With business modeling – while taking into account the operating constraints – we seek to achieve and maintain the ‘right’ balance between customer service levels and the overall costs of rewarding members, as well as to assess the growth of the program and the risks associated with that growth,” says Nsakanda. “A mathematical model will take in all the factors, and then come up with the best course of actions.” 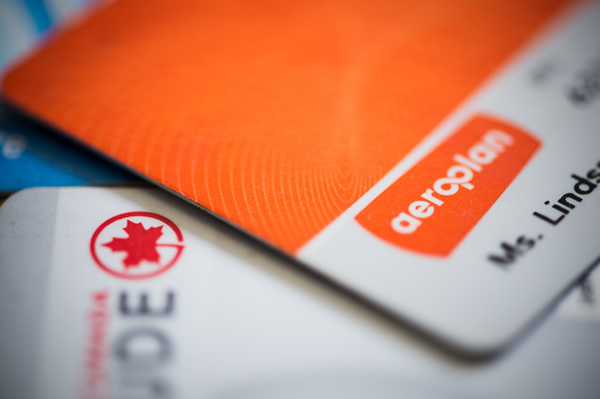 In addition to LRPs, he has also worked with Nav Canada – the organization in charge of managing Canadian air space – on business modelling for air traffic control.

Different airlines compete for air space and runways as they take off and land at Canadian airports, he explains, and Nav Canada uses various business rules to manage the demand of these limited resources.

Nsakanda developed and tested a computer simulation model of airspace and runways for the organization. This helps Nav Canada evaluate the impacts of changes to air traffic services on customers, such as delays. 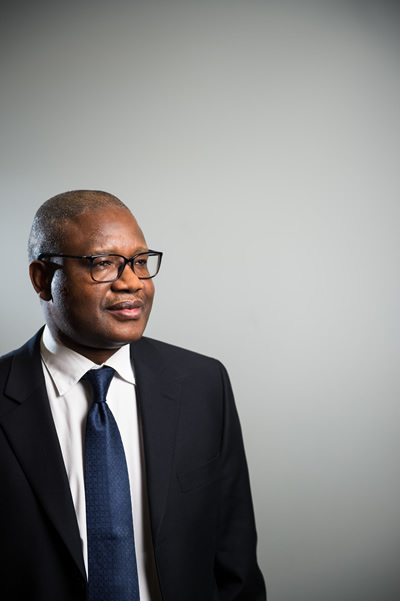 Even though Nsakanda is a researcher within the Sprott School of Business, he relies heavily on mathematics for developing his business solutions and is a Discovery grant recipient from the Natural Sciences and Engineering Research Council. A rare thing for a faculty member in business.

“I feel honoured to get the Discovery grant because many people want it, but few get it,” he says. “(Receiving this award) means I’m moving in the right direction on the research side, and it means also that I’m doing well in terms of providing training to highly qualified professionals, and I have a promising research program.” 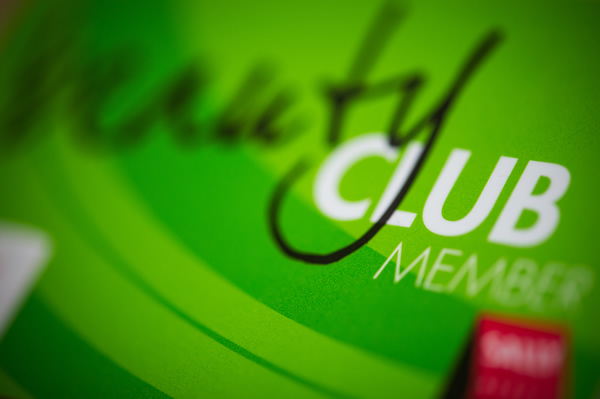 In the future, Nsakanda says he is interested in creating partnerships with other organizations to help them solve similar business challenges.

But for now, he wants to promote research in the rewards program industry since it’s an area that is not studied enough.

“It’s a niche,” he says. “There are real-life problems in that industry – from those managing those programs as well as from the customer side.”