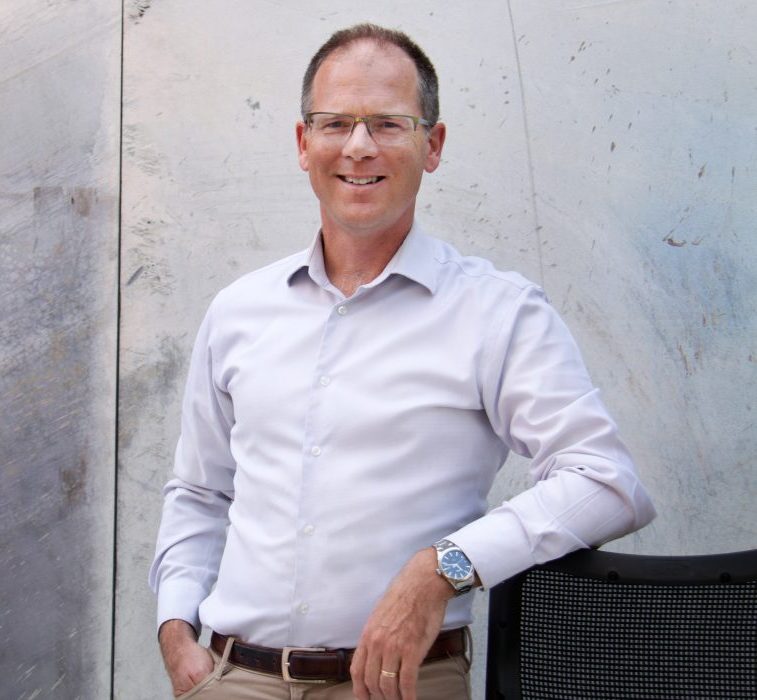 As the 2019 Canadian federal election campaign takes off, Jonathan Malloy will be watching closely. Not only is he a Professor of Political Science, but he’s the Hon. Dick and Ruth Bell Chair for the Study of Canadian Parliamentary Democracy.

“I’m interested in looking at Parliament as a paradox. There are different expectations of it coming from the public, the media, the parties, the MPs, interest groups and social movements. Those are a lot of expectations that can’t possibly be delivered,” says Malloy, who will serve as Bell Chair for five years.

Over his 25-year career, Malloy’s teaching and research has focused on Canadian political institutions, as well as Ontario politics. He has published extensively on Parliament and served for many years as president of the Canadian Study of Parliament Group.

“There’s a feeling that Canadians don’t understand the system and that’s why they’re unhappy,” he explains. “I think it’s because it’s a system full of paradoxes and contradictions.”

For instance, is an MP elected to represent their constituency or to adhere to party discipline? And while the good old days may have included a chummier atmosphere on Parliament Hill, it was also mostly an insider’s club for white male MPs.

Malloy says the makeup of Parliament is not the only thing that’s changed over the years. The introduction of media has an effect on proceedings, as well.

“With the rise of communications, such as television in the chamber and social media, members are on all the time,” says Malloy. “They have to be guarded and very partisan because they are being watched.”

Malloy is currently writing a book on Parliament and teaching a seminar course this Fall on the subject, as well. He’s also hosting a number of events, beginning with the Bell Chair Speaker’s Series, featuring  “Show Me the Money: The Use of Campaign Funds by Local Candidates” with Dr. Holly Ann Garnett of the Royal Military College of Canada on September 26th.

That evening, Malloy will be the featured speaker at Author Meets Readers at Irene’s Pub in the Glebe, discussing his book Work Your Career: Get What You Want from Your Social Sciences or Humanities PhD. He will also host the FPA Election Night Party on October 21st.

Malloy hopes this and other events will encourage more undergraduate and graduate students to get involved with these issues.

The Hon. Dick and Ruth Bell Chair for the Study of Canadian Parliamentary Democracy was created in 2009 thanks to a generous gift from Carleton alumna Dr. Ruth Bell, MA/65, LLD/84. Ruth Bell (1919-2015) was a distinguished citizen of Ottawa and lifelong women’s activist, political scientist and member of the Order of Canada. Dick Bell, LLD/84 (1913-1988) served as a Member of Parliament and was minister of citizenship and immigration in the Diefenbaker government.