A SERENE Look at Cybersecurity

Despite regular news reports of hackings, cyber-attacks, identity theft and state-funded malware infecting individual and public sector computers, security experts do not agree on which present the biggest threat.

What cannot be disputed is the detrimental impact these invasions have on individuals, corporations and government organizations. According to a 2009 Statistics Canada report, two-thirds of Internet users reported that they had been impacted by malware and almost half had been exposed to phishing attempts.

According to a 2009 Statistics Canada report, two-thirds of Internet users reported that they had been impacted by malware and almost half had been exposed to phishing attempts. 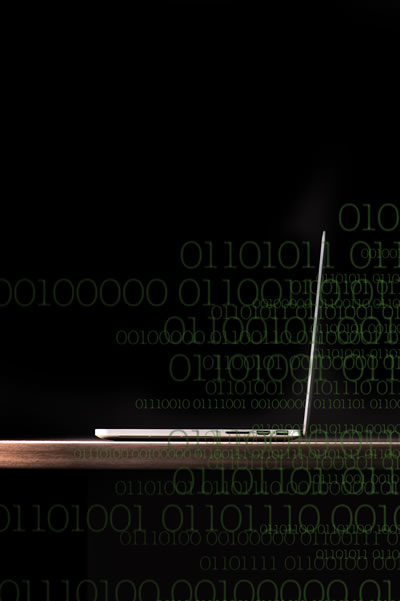 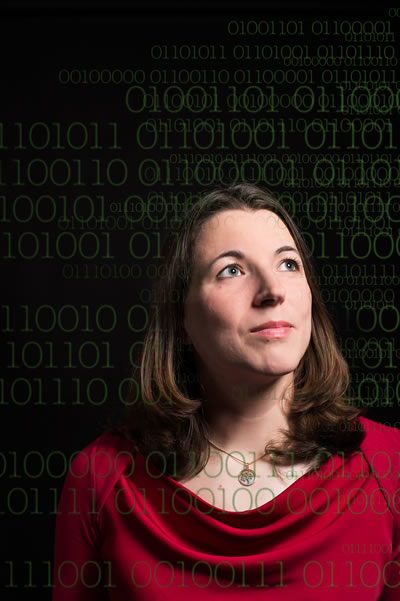 “SERENE-RISC’s purpose is knowledge mobilization – getting cybersecurity research out of the academic sphere and into the hands of industry and government where it can have a practical impact,” said Chiasson. “And on the converse, hearing from industry and government about what cybersecurity problems they face and what research problems they’d like to see addressed.”

Planning for SERENE-RISC began in 2012 by the Université de Montréal and the Network Scientific Director Benoît Dupont. After a preliminary meeting that included representatives from academic, industry and government sectors, Dupont contacted Chiasson to ask her to join SERENE-RISC as deputy director.

“We thought it would work well, him representing the SSHRC side, and me on the NSERC side. We wanted the leadership of the Network to reflect the interdisciplinary nature of SERENE-RISC.” 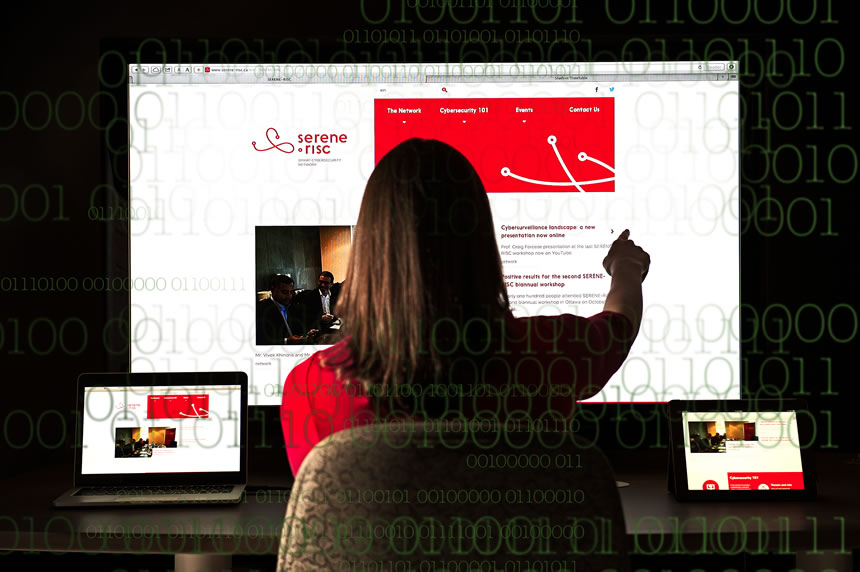 Currently 17 computer and social sciences researchers contribute to SERENE-RISC. The group works with representatives from both national and international public and private sectors. These include the Canadian Security Intelligence Service, Defence Research and Development Canada, and Public Safety Canada. CGI, ESET, SecDev and Symantec are among the representatives of the telecom and infrastructure sectors.

“Each partner has committed to having at least one employee act as a knowledge broker. They are the official liaison between the organization and SERENE-RISC,” said Chiasson. “Often, more than one person is involved.”

Through organized SERENE-RISC events, an online knowledge-sharing platform called Konnect, quarterly knowledge digests and consultations, the Network maintains ongoing contact with each of the partners.

In the ever-changing digital landscape, both private and public sectors grapple with similar issues. One challenge they all face is the scarcity of reliable statistics for the level and degree of security threats. This makes it difficult to determine the efficacy of counter-measures or to assess the resource allocation required. SERENE-RISC brought in a group of cybersecurity experts to address this topic at one of their recent workshops.

SERENE-RISC’s reach extends beyond Canada’s borders. The Network also collaborates with the Virtual Forum Against Cybercrime (VFAC). Sponsored by the United Nations and the South Korean government, the VFAC communicates information regarding cyber-crime to raise public awareness of the issue. It also provides training to law enforcement agencies to help them combat on-line crime.

Plans for future SERENE-RISC partnerships with European, Australian and American organizations are being discussed.

Through its national and international collaborations focused on gathering and sharing cybersecurity information, SERENE will provide Canadians with a safer virtual environment, and greater privacy protection while contributing to the growth of Canada’s digital economy.

SERENE will provide Canadians with a safer virtual environment, and greater privacy protection while contributing to the growth of Canada’s digital economy