Named for Nobel winner Sir Frederick Banting who discovered insulin in 1921, the fellowships allow researchers to pursue their work with $140,000 of funding over two years.

Eli MacLaren (pictured above, left) is hoping to develop and enrich the sovereignty Canadians require to live well and intervene intelligently in world affairs with his project, The Production of Canadian Literature.
Alex Wong (above, right) is studying the adaptation of organisms in order to better understand such challenging issues as biodiversity, climate change and the emergence of new diseases.

“What this means,” says John Shepherd, dean of Graduate and Postdoctoral Affairs, “is that, once again, Carleton is a leader in research, having attracted two of the best and brightest postdoctoral fellows in the country. Both these researchers are shining examples of the high quality of postdoctoral researchers who have come to Carleton to pursue cutting-edge research that affects peoples’ daily lives and supports priority research areas at Carleton.”

Carleton is a leader in research, having attracted two of the best and brightest postdoctoral fellows in the country 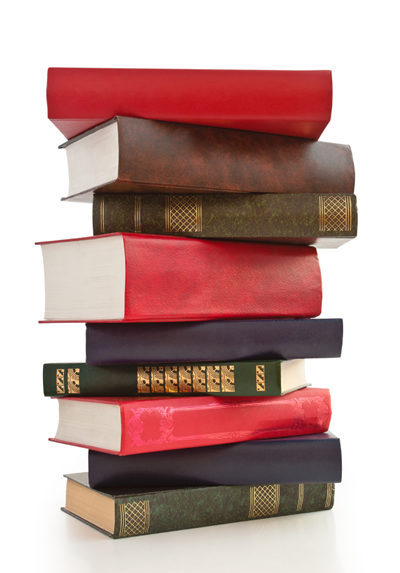 MacLaren, 36, came to his field of study by coincidence. He joined a program about book history in Canada at the University of Toronto after completing his master’s degree.

“I was reluctant,” recalls MacLaren, who simply needed a job at the time. “I wanted to study literature and philosophy, but I got channeled down this historical path and that’s what I’ve been doing ever since.”

MacLaren claims Canadian literature would be richer and more vibrant if economic conditions, including copyright law, had been more favourable in this country. His doctorate, Dominion and Agency, which discusses copyright law in Canada, was published last fall.

The mandate of Carleton’s PhD program, The Production of Literature, is a good fit with MacLaren’s project on the production of Canadian literature, he says. The Banting fellowship will allow him to contribute to Canadians’ understanding of literary production.

“Eli’s work adds to the fairly new area of scholarship of book history in valuable ways,” adds MacLaren’s supervisor, Department of English Chair Paul Keen, who believes MacLaren’s cutting-edge work is going to offer a fresh contribution to publishing industry debates. “Eli is already seen as a leading figure in this area. His project is timely and original and Carleton is behind him.” 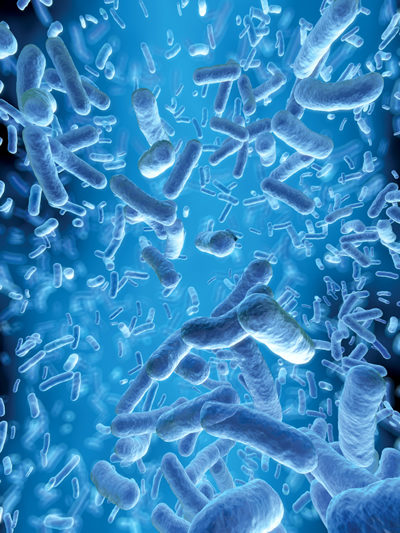 Wong, 34, is taking advantage of the Banting fellowship to establish an independent research program that will form the basis of his work in the adaptation processes of organisms and the consequences of that adaptation.

“The fellowship gives me a lot of opportunities at this stage of my career,” says Wong, “including the independence to focus on getting this research off the ground.”

Wong admits his fascination with evolutionary biology stems from a desire to understand the origins of the diversity of organisms on Earth.

“It’s hard to predict the effects of an organism adapting to a new environment,” explains Wong. “For example, when bacteria adapt to an antibiotic, they will often grow less well in the absence of the antibiotic.”

As Wong addresses the fundamental questions of adaptation, including the topical issue of antibiotic resistance, he hopes his research will ultimately impact the entire field of evolutionary biology.

Myron Smith, an associate professor in the Department of Biology and Wong’s supervisor, suggests Wong’s work will provide new insight into how to use antibiotics effectively.

“Antibiotic resistance is a real problem today,” notes Smith. “Wong’s other research on how organisms evolve is also an essential part of biology.”

“With Alex here as a Banting scholar, it recognizes that we have a strong research program and that we are using that research to teach effectively. Alex has a very impressive scientific background, and a broad experience with microbes, insects and evolutionary genetics.”

The fellowships will continue until the end of the 2012-2013 academic year.