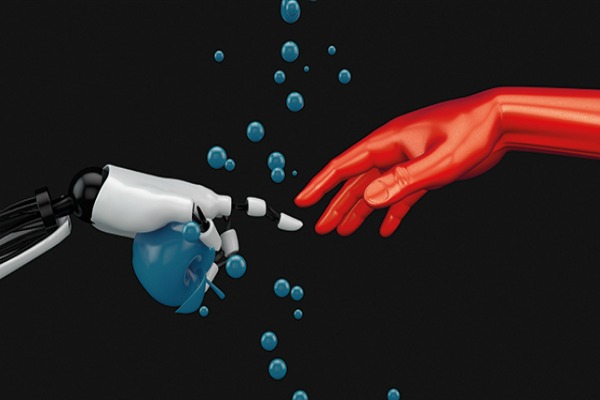 What if robots could care for our seniors? It sounds like a desperate question but its validity has increased with the complex situation revealed inside Canada’s long-term-care homes during a global pandemic. With the need for skilled and reliable eldercare in Canada and the United States increasing at a much faster pace than the availability of human caregivers, the hunt is on to explore intelligent robot helpers that can not only take on routine tasks such as bathing and dressing but “learn” through artificial intelligence how to improve their own performance.

Yet what good will this technology be if it is not accepted by its users?

At Carleton, Sprott School of Business professors Vinod and Uma Kumar have set out to answer this far more essential question, in hopes of guiding developers towards refinements that will help seniors embrace these intelligent machines. It’s work that has become particularly urgent in an era of COVID-19. “No possibility must be left unexplored if we are to improve this dire position in long-term care facilities,” says Vinod Kumar.

Longtime researchers of the human element in technology design, the Kumars launched this current research study with a visit to Ottawa long-term-care homes in fall 2019, to gain a sense of the care routines (bathing, exercise, feeding) and how these tasks are handled by facility staff. They also visited Bruyère Rehab Care in Ottawa to see the facility’s experimental “smart room” and smart walking track. At the same time, the Kumars also began to gather examples of robotics innovations for elderly care currently being developed in labs around the world. 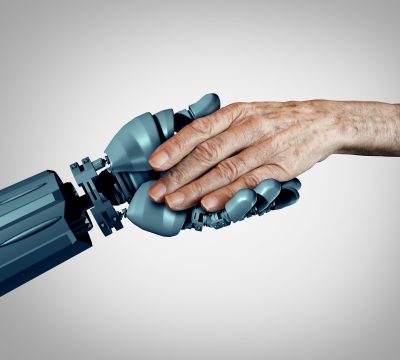 Examples of these technologies include bathing robots that will not only spray the bather with water and soap, but know the correct pressure at which to a apply the cleansing sponge for various parts of the body. Robots are being developed to assist in dressing people who cannot move their hands, along with hair-washing robots with adjustable water temperature and scalp massage features. Feeding arms help a person to eat an entire meal, adjusting the angle of the fork to account for how a person eats a particular food, for example recognizing the different textures of a banana versus a papaya, says Kumar, adding that several of these examples are available as YouTube videos.

There are even robots designed to improve the mental health of elderly patients; for instance, soft robots in the shape of a cat or a dog that react to facial expressions and touch to provide constant companionship and safe engagement for those with dementia. Robots that learn to dance with you and mimic your moves are also on their way.

If all of these technologies sound amazing, ask yourself the question that Kumar asked his five grandchildren, whether they would be willing to fly overseas in a pilot-less plane. None of them said yes.

A robot caretaker sounds fun until your mind goes wild with the things that can go wrong. “All of these wonderful innovations will only be accepted by users when they have a certain level of trust. And this trust may be hardest to gain from elderly people, so we need to determine and incorporate the extra steps that will help users accept the technology,” Kumar says. 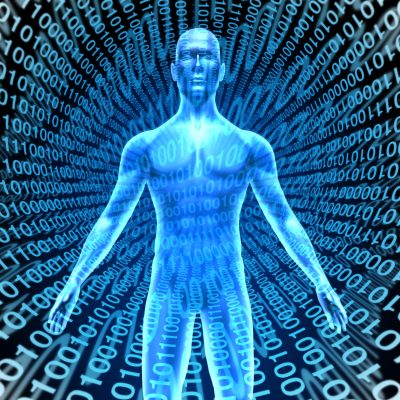 Towards an understanding of trust

To explore trust levels and how to increase them, the Kumars plan to survey over 150 seniors from different long-term care facilities (after the pandemic is under control). Since many of the new technologies are easier to grasp visually, the Kumars are developing a 20-minute video with clips of each innovations as described above.

Following the video, the researchers will survey seniors to gauge five elements involved in building trust: their ability to control the device, the risk involved in using it related to its technological reliability, its benefits and success over human service, the level of cooperation it will require and provide, and the seniors’ attitudes towards change and acceptance of technology.

Furthermore, Kumar says that for each element, his team will study both the seniors’ perceived risk and their feelings about actual risk, both crucial to help understanding acceptance of these technologies. In the case of risk, the researchers would share information and then ask seniors for their reaction; for instance, if a machine is assessed at 99.7 percent safe, how likely are they to use it. In the case of perceived risk, they would ask questions directed more at general perceptions based on background understanding; for instance, would the senior trust a machine to understand her if she talked to it.

In an industry that we are now highly aware needs more human caregivers, machines may offer an alternative that is both low cost and feasible to integrate into long-term care routines. But only if developed right and deployed carefully.

See what is already in development (videos):