While frequent protests concerning Indigenous rights bring much-needed public awareness about the urgency of reconciliation, many scholars and activists have quietly devoted their careers to working with Indigenous communities to achieve self-determination. Now the Social Sciences and Humanities Research Council has provided a boost to such work, awarding $2.5 million over 6 years to the Rebuilding First Nations Governance project, led by Chancellor’s Professor Frances Abele of the School of Public Policy & Administration.

Through a process of community-led research, reflection and action, the project aims to help communities replace the Indian Act with effective and legitimate First Nation governance based on the strategic direction of the community. The research emerges from their priorities and will help Nations reclaim Indigenous forms of decision-making and revitalize Indigenous governance practices.

Abele’s name is first on the grant, but she stresses that collaboration is at the heart of this project. Core team members include Centre for First Nations Governance founder Satsan (Herb George) and Catherine MacQuarrie, a retired public servant with many years of experience working in Indigenous issues and connection with the Institute of Public Administration of Canada (IPAC). They have engaged doctoral candidate Erin Alexiuk and master’s student Amsey Maracle in all aspects of the project. The team is united by their mission to provide support for First Nations that are on the path to self-government and who wish to share knowledge, information and expertise.

The project grew out of the personal experience of the three principals. Satsan’s work through the courts culminated in the landmark Delgamuukw and Gisday’way decision (1994) and his work in First Nation communities in many parts of the country drew his attention to the acute need for appropriate and responsive research to support the communities’ own developmental processes. Satsan approached long-time collaborator Frances Abele, whose own long experience in research with Indigenous communities and with Satsan’s Centre led her to embrace the project with enthusiasm. Satsan and Abele recruited Catherine MacQuarrie, who was then leading IPAC’s Indigenous Government Program.  With support from Faculty of Public Affairs research facilitator Kyla Reid and Carleton’s Office for Research Initiatives and Services, the trio received two small SSHRC grants that enabled the engagement of several First Nation governments in developing what became the successful SSHRC Partnership Grant proposal.

The partnership builds upon decades of community engagement and longstanding working relationships, as well as enduring connections built with Indigenous leaders through the School of Public Policy and Administration’s graduate programs in Indigenous Policy and Administration.  At the centre of the project are the founding First Nations and tribal councils including Listuguj Mi’qmaq Government, Cowessess First Nation, File Hills Qu’Appelle Tribal Council, Dzawada’enuxw First Nation, Gitsegukla First Nation, Lil’wat Nation, Skidegate Health, and Stó:lō Tribal Council. A distinguished team of Indigenous academics are project co-leaders and collaborators, along with non-Indigenous academics and practitioners from across the country. Carleton professors attached to the project include Jonathan Malloy, Katherine Graham, Patricia McGuire and Robert Shepherd. Other partners include the University of Victoria, the University of Saskatchewan, the University of Waterloo, Trent University, IPAC and DarkMatter Labs.

A network of support at the ready

Academics are paired with practitioners to offer expertise to the partner nations, working from the priorities set by the nation. IPAC’s roster of volunteer public servants across the country are available to help share expertise on a variety of aspects of government operations and administration. In addition to supporting each community on its journey to escape the complex web in which the Indian Act continues to trap them, the project will link participating First Nation communities to enable peer-to-peer learning, and document the work taking place in each locale so that it can be widely shared.

MacQuarrie, who has held various policy roles in the federal government including the department of Indian and Northern Affairs as well as a tenure at IPAC, says she’s pleased about the opportunity to bring different people and expertise together. “I’m so excited about this project because it brings that body of support together with the support of research, both in terms of documenting and observing this very difficult journey of getting out from under the Indian Act to self-government. You also have legal research or other research questions that communities have, providing them with that body of insights and recommendations as well. The SSHRC grant is going to enable all of us who’ve been working in this area with an opportunity to provide wraparound support and, ultimately, a roadmap for others who want to start the journey.”

As communities work on their chosen issues, processes and knowledge will be documented so that subsequent communities working on similar issues will not be starting from scratch. So, if one First Nation has already dealt with fishing rights and then another Nation wants to start working on its own rights, it will have even further expertise and precedents to follow, documented on the project’s website and of course with advisors available through its networks. 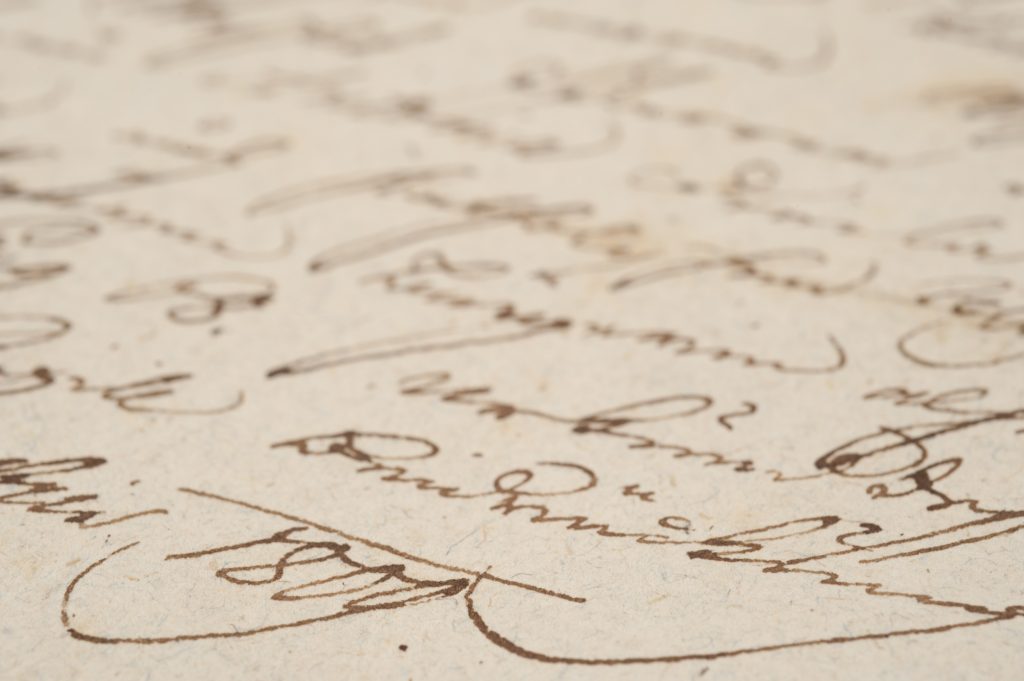 The backdrop to the project is the long shadow of the Indian Act, a piece of legislation installed in 1876 that established the reserve system among other elements and is still the primary document defining how the Canadian government interacts with the over 600 individual First Nations in Canada. Abele says that while there have been modifications, the legislation itself has been difficult to dismantle because it has been so long entrenched despite its racist elements. Also, there’s the fact that no other peoples are controlled by a government ministry and the diversity of the individual nations means that each have different needs and structures. “We understand that this is a very long-term kind of work,” says Abele.

Satsan is perhaps the best witness and guide for this project, described by all his colleagues as the knowledge keeper and historical memory of the project. For Satsan, the project is personal, the legacy of injustice passed down directly through the stories of his grandfather about the reserves being surveyed and set out in British Columbia.

“I grew up in a way of total social chaos in my own community. That was where the full brunt of the Indian Act expressed its horror because it was just broken people who never had access to their lands and territories anymore and were unable to carry out the roles and responsibilities with respect to it, not able to look after their families and care for their children. The social dysfunction as a result of it was immense. It was like a big black blanket over everything,” says Satsan, recalling the origins of the mission that’s driven him through a career-long devotion to finding justice for his community.

Satsan says that the promise of organized support is a hopeful sign, even though the way forward is necessarily slow. “It’s now going on eight generations that we have lived under this racist, institutionalized constitutional regime. And we have to try to teach people to the point where they understand it’s necessary to make a conscious decision for change,” he says, adding that it’s all about building relationships. “Because our people don’t trust anything yet because of what’s happened to them.”

“This is why it’s so important to involve the nations and support them without imposing on them. So, we engage them first from their own history and their own memory. We bring them together and we facilitate them to define what their inherent right to self-government is for themselves. We do this by bringing their minds and their memories to the day before the first settlers arrived on their territories. We say, ‘who were you as people?’” says Satsan, adding that using their own language and activating collective memory helps to empower people.

“The overarching strategy is continued engagement of the people. They have got to continuously be involved in the decision-making as we move forward. Under that, there’s usually a three-pronged strategy that emerges. Number one, we’ve got to deal with the Indian Act. Number two, we’ve got to determine and define the transitional space where we can move out of the Indian Act, start putting in place our own inherent rights governance. And number three is to realize our own inherent right to self- governance. So, this research project is designed to support that.”

When this process happens, MacQuarrie says the results can be magical. “I see people grow in confidence. Watching the relief on people’s faces when they are put into a room together and realize that they are not alone. That they are already on the right track. Seeing that moment of empowerment is why I’m doing this work.”