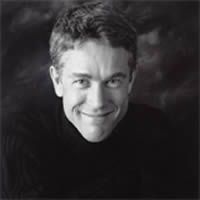 Peter Andrée is an Associate Professor in the Department of Political Science. His research focuses on international and Canadian environmental politics, the political economy of agri-food systems, and community-based responses to the challenges of food security and agricultural sustainability. He is co-editor of “Globalization and Food Sovereignty: Global and Local Change in the New Politics of Food,” to be published by University of Toronto Press in March 2014. He is also author of “Genetically Modified Diplomacy,” on the global politics of regulating genetically-modified crops and foods, published by University of British Columbia Press.