Michel Hogue speaks so energetically about the personalities in his new book Métis and the Medicine Line: Creating a Border and Dividing a People (University of North Carolina Press, 2015), you’d almost think he had met them in person. But as you might expect from an assistant professor in the History department, it turns out that these fascinating figures emerged from the archive.

Take Antoine Ouellette, a favourite example. Born into a Manitoba hunting and trading family, Ouellette was one of three brothers who married three sisters. He appears near the end of Hogue’s study, which explores the agency of the Métis people between the 1800s and the early twentieth century (primarily centred in the 1880s) as they moved back and forth across the Canadian-American border. Ouellette’s later position as a trader causes him to generate more records than the average Métis, therefore becoming traceable to the modern historian.

A colourful character, Ouellette at one point barged into the office of the Minister of Indian Affairs to advocate for the rights of his family and community. Denied the treaty rights accessible to First Nations people, Métis were instead offered an alternative certification called “scrip” by which the Canadian government provided, in exchange for their aboriginal title, $160 or a certificate for 160 acres (the equivalent of a homestead) per adult male or female, or 240 acres or $240 per child. And yet the offer was not often easy to redeem. “It was a terribly complicated process filled with instances of fraud,” says Hogue in describing the struggles that the Métis faced in obtaining their scrip.

It was a terribly complicated process filled with instances of fraud,” says Hogue in describing the struggles that the Métis faced 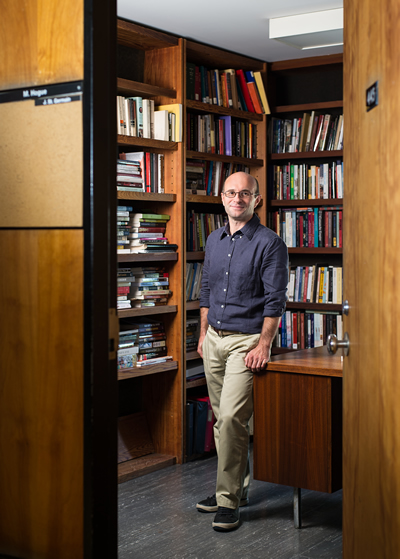 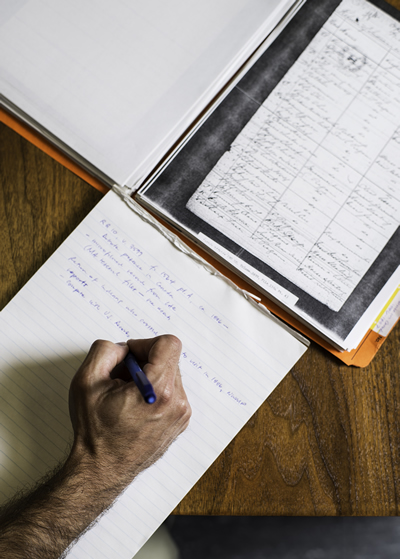 But in contrast to some popular portrayals of the native person at the mercy of their governments, Hogue’s narrative reveals how Ouellette and his contemporaries claimed a lot of agency in their situation. “What this gentleman and a bunch of others in the 1880s did when the Canadian government started issuing scrip was travel across the border in Canada to claim it, all the while pursuing other avenues in the United States,” says Hogue.

Hogue adds that they were far from passive either. “One argument the book makes is that the Métis people were obviously profoundly affected by the hardening of the border, but they also participated as key players,” says Hogue. Adding complexity to these old narratives is a good thing, he says. “I think anytime you’re writing about these histories, you’re trying to find that line where you want to acknowledge the negative consequences of colonization, but understanding that the people are active and in fact exert a tremendous amount of power during key moments,” says Hogue.

Indeed, the Ouellettes were just one of several clans that Hogue traces in his book. “I was able to find a set of families whose life histories have been mapped on to that broad movement westward across time. It’s in a sense a micro history of families that tells a broader story of the transformation of the northern plains in Canada and the United States as they attempt to lay claim to this region,” says Hogue. 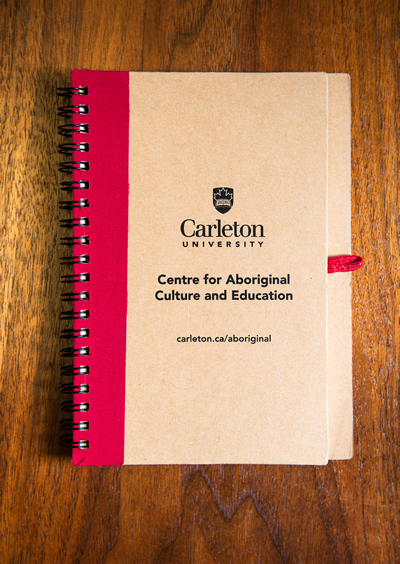 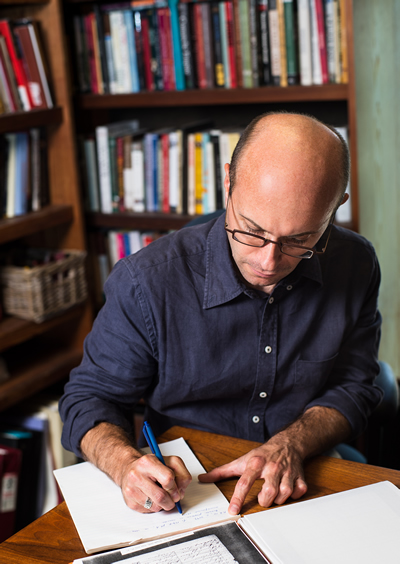 For historians, to work in the nation’s capital is really helpful because it puts you in the same city as the national archives

That these stories play out across national borders also emphasizes the artificiality of these divides. “Within the scholars who write about the history of borders and borderlands, I think there has been a shift towards trying to understand that borders are political fictions that are often hatched initially in distant capitols,” says Hogue.

Based on his doctoral dissertation at the University of Wisconsin, the book even took Hogue across borders as he pursued archives from Winnipeg and Calgary and to Washington, D.C., Denver, and Montana. Records from the US military proved particularly helpful. “It turns out they were incredibly interested in Métis movements and they generated a tremendous amount of paper that helped document some of the histories I tell in the book,” says Hogue.

For Hogue, his original interest pursuing these histories first emerged during his undergraduate co-op placement through Simon Fraser University with the department of Indian Affairs. Before pursing his Master’s degree at the University of Calgary, he also worked as an independent legal researcher which gave him further insights into First Nations issues.

Arriving at Carleton in 2009, Hogue now teaches a course called Indigenous Peoples of Canada, as well as courses in American and Canadian history. He says he feels fortunate about his landing place. “For historians, to work in the nation’s capital is really helpful because it puts you in the same city as the national archives. Which is a tremendous benefit—I ride my bike to the national archives!” says Hogue.

Hogue’s other current projects also relate to First Nations history. He joined colleagues at the University of Ottawa on a collaborative project that takes a big data approach to Métis history. “They’ve spent many years compiling sacramental registries and other sources of genealogical data, and then applying the principles of social network analysis to map families. Now we’re expanding that project and I’ll be stepping in to help with the archival work,” says Hogue, adding that the project will eventually have a public component. Yet another project sees Hogue collaborating with colleagues in the United States and Mexico to focus on the role of indigenous people and the border.

While Hogue may make it his prerogative to animate the archive, it doesn’t usually reply—until recently, when a living relative of Antoine Ouellette recognized her ancestor’s photograph in Hogue’s book and contacted him. Who says the archive can’t come alive?