Carleton’s researchers are constantly finding ways to make a positive impact on the world – from helping improve condo buildings’ energy performance, to providing cancer patients with new and improved treatments.

Now Dr. Liam O’Brien and Dr. Rowan Thomson will be able to delve deeper into these topics, thanks to funding from the Early Researcher Award (ERA) – where each recipient will receive $100,000 from the province towards a total project of $190,000.

“I heard it’s very competitive, so it’s pretty awesome,” says O’Brien, assistant professor in Civil and Environmental Engineering. “When you’ve only been in the game for a few years, you don’t know where you stand.”

Born and raised in Toronto, O’Brien has seen his share of huge condo buildings. With an interest in sustainability, he was curious about how comfortably people live in them.

As he researched more, he found that many of these condos have very large windows which can cause thermal comfort issues and have a major impact on Ontario’s energy infrastructure costs.

O’Brien says his research will be divided into three major phases. First, he is going to conduct a comprehensive field study to look at occupant comfort and energy-related behaviour.

As part of this phase, he and his group of researchers will go into 50 homes and install a device that measures the room’s temperature every half hour. They will also interview occupants and ask questions related to their comfort level, and how they adapt if they are uncomfortable.

In the next phase, O’Brien and his team will develop condo design guidelines based on the field study, and detailed building performance simulation.

This will be particularly useful for developers and architects, he says, adding that the results could be helpful in determining where they should invest their money when building a new condo – whether it’s more insulation or a better heating system.

In the third phase, O’Brien and his team will look at the development of – and demonstration project for – advanced window blind and window opening controls.

Using the Urbandale Centre for Home Energy Research (CHEeR) house on campus, O’Brien and colleague Ian Beausoleil-Morrison will install motorized window blinds and automate them to optimize energy use and comfort. 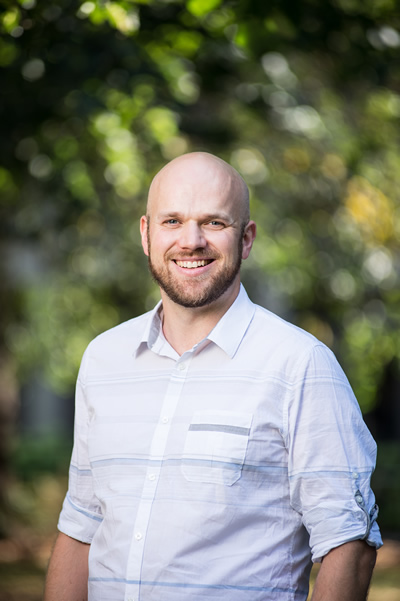 The CHEeR house is a specially-designed, solar-powered house on Carleton’s campus that is being used to test novel renewable energy and heating technologies.

“My fear is that we’ll be stuck with really ugly, underperforming buildings,” he says. “In most Canadian cities, there are more condos being built than detached houses. It’s a big issue.”

Thomson, an associate professor in medical physics and Canada Research Chair in Radiotherapy Physics, has been looking at the interaction between radiation and matter – and how radiation treatments for cancer patients could be improved.

She says she is thrilled to receive an ERA.

“I’m really excited and honoured to have been selected,” Thomson says. “I’m excited that it will fund more research.”

She says she got involved in the topic of cancer treatment after receiving her doctorate degree. She connected with Carleton’s Dr. Dave Rogers, Canada Research Chair in Medical Physics, who was working on similar research.

Physicists calculate and measure the amount and type of radiation to give cancer patients, but Thomson says the process hasn’t been perfected – and the dose of radiation calculated could be off.

The ERA will fund some research related to brachytherapy treatments – meaning up-close radiation treatments where radiation is placed inside a tumour, which is often applied in cases of prostate, breast or lung cancer.

“We’ve developed fast software, that’s very accurate in simulating the passage of radiation in a patient model and calculating the energy deposited within our research group,” Thomson says, adding this software is starting to be used in some hospitals.

The funding will also help advance other aspects of her research – looking ahead to future treatments that could be used in cancer patients.

Her group is partnering with a Toronto group that is looking at putting gold nanoparticles in tumours. 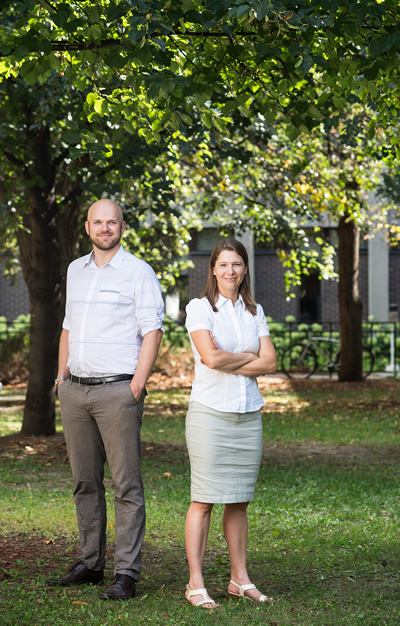 If gold is placed in a tumour and radiated, it could cause more interactions to take place between the radiation and the tumour, helping to damage it. Understanding the effects of the gold nanoparticles will require investigation of energy deposition within cells, in particular DNA, which push the boundaries of current simulation techniques. Thomson is developing new approaches to tackle challenges in this emerging area.

She says she hopes her research makes a positive impact.

“I want to help people,” she says.