Canada’s political institutions don’t reflect the diversity of its population – and that means important perspectives are being excluded from public policy discussions and decision-making processes.

“When you look at institutions, the people in those institutions, and the procedures, practices and policies that they are guided by, they only reflect a small segment of the population,” says Dr. Erin Tolley, an Associate Professor of Political Science who has been awarded the Canada Research Chair in Gender, Race, and Inclusive Politics.

“Elected bodies, universities, and work places have all been largely designed by and for the most powerful members of society. And at the time of their creation, the most powerful members of society were all able-bodied, propertied white men. Although some changes have been made, these have been made at the margins. There have not been large changes to remake these institutions; they have mostly been minor modifications. People want to look at some of the success stories, and believe there has been significant progress, but the archetypal elected official remains a white, able-bodied, middle-aged heterosexual white man.”

But not all of the factors that contribute to the political underrepresentation of women, racialized people and Indigenous people have been well-studied. Political scientists in Canada have tended to approach the problem of underrepresentation through the lens of gender, ethnicity and language, and they have not typically understood it through the prism of race.

“Race does not factor into a lot of Canadian political science research. There is a disciplinary silence, and maybe some discomfort or misunderstanding about why race is a politically salient and relevant identity,” says Tolley.

“A lot of political science takes a universal man approach, where we try to explain how the ‘average voter’ thinks. It is a primary preoccupation in the discipline, and because of this focus, we don’t understand much about the perspectives of people who don’t fit that mould. This is endemic in political science because it is how political scientists have been trained to understand politics. Many of the methods we use look for generalizable results or rely on random samples, and these approaches skip over people who are not ‘average.’” 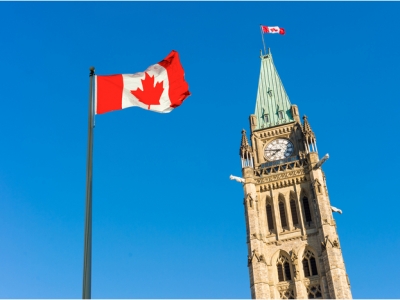 One of the ways that this research chair will build knowledge of representation in institutions is through qualitative approaches that illuminate the specific experiences of racialized and Indigenous people who have held elected office.

“It is important not to always prioritize quantitative, statistically significant and generalizable approaches to data collection. Without a lot of resources to increase your sample size, you will not get disaggregated levels of understanding that way,” says Tolley.

“In cases where research has given us a more fine-grained understanding of particular populations, that has often been done qualitatively, or with interviewing or focus group methods. The Canada Research Chair in Gender, Race, and Inclusive Politics will look at better methods for collecting data related to race, methods for understanding the responses of racialized people to questions about race, and what levels of disaggregation are appropriate.”

So far, efforts to increase political representation have had uneven results. 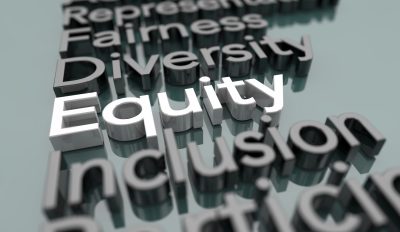 “In political science, and in the public discourse, there tends to be more focus on gender in politics than there is on race in politics,” says Tolley.

But while there is much to learn about the underrepresentation of racialized and Indigenous people in Canadian institutions and in positions of political power, the most significant problems are already well known.

“Often, we do lack information about the problems that contribute to political underrepresentation, and by extension, about the mechanisms that could be used to fix it,” says Tolley.

“But when people want to know what structures are impeding effective representation, the biggest ones are racism, white supremacy, misogyny and the legacy of colonialism. Integrating an understanding of these realities and processes into the training of student researchers is a primary goal of the research chair.”