This motto has motivated a team of Carleton University researchers to develop a cutting-edge project that could help the university become more sustainable – and, save money on the $12 million spent to heat, cool, ventilate, light and power its 44 buildings.

It’s called the Digital Campus Innovation (DCI) Project, and thanks to a $60,000 boost from the Office of the Vice-President (Research and International) Research Excellence Fund, the plan can now be put into action.

“I was very happy to see Carleton supporting something that I felt was very important,” says Liam O’Brien, an assistant professor in architectural conservation and sustainability engineering who spearheaded the project.

“Frankly, I think we had a real hole-in-one.”

The basic idea behind the DCI Project is to create digital files detailing a structure on campus (think Google Earth, but in a building), which is called Building Information Modelling (BIM).

From these files, a user can get access to almost anything about the building – including its energy use, indoor environmental quality, and accessibility – which is all visible through a database.

When implemented, Carleton will be the first university campus in North America with a comprehensive BIM model.

“We wanted three buildings that were close together, but diverse by age and building types,” O’Brien explains. “They’re the newest to the oldest buildings, and they’re fairly representative of the Carleton campus.”

He adds that the diverse buildings would give the research teams interesting findings – especially the brand new Canal Building which has state-of-the-art digital controls that would make it more efficient, versus the older Architecture Building that still has room for improvement. 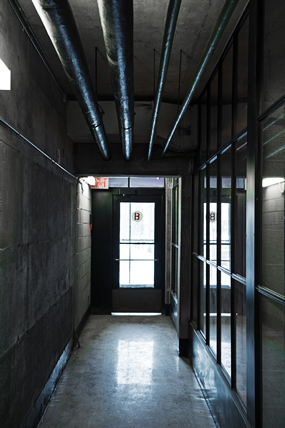 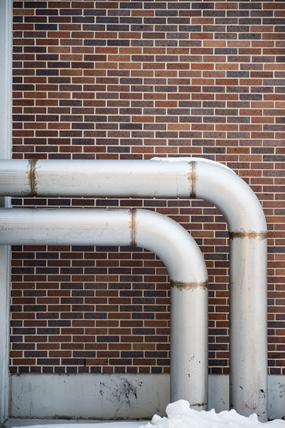 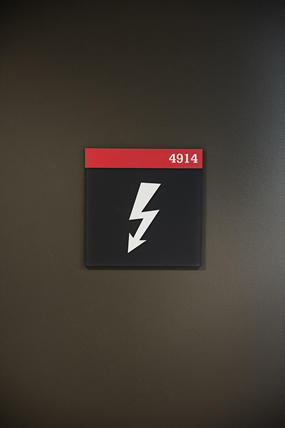 But, as time goes on, O’Brien says the project could encompass the entire university campus.

“We’re trying to set up the infrastructure for further research,” he says. “This could be a tool for campus planning and expansion.”

Stephen Fai, director of the Carleton Immersive Media Studio (CIMS), was a co-applicant to the Research Excellence Fund for the DCI Project along with Mario Santana, assistant professor of Architectural Conservation and Sustainability, Johan Voordouw, an assistant professor in the Azrieli School of Architecture and Urbanism, and Ramtin Attar of the project’s partner, Autodesk – a world-leading software company that specializes in 3D design, engineering, and entertainment software and services.

Fai is responsible for building the project’s models.

“This is a ground breaking research project,” he says. “We’re hoping it will help improve campus operations and building performance.”

Fai adds that the partnership with Autodesk has been extremely valuable.

“This is the largest project using this kind of technology for this kind of in-depth study anywhere in the world,” he says.

Attar, who’s also a Carleton alumnus, says Autodesk has partnered with Carleton in the past and has a great working relationship with the university.

“We’re really hoping that the project will lead to tangible outcomes that have a broader impact beyond the academic community,” Attar says. 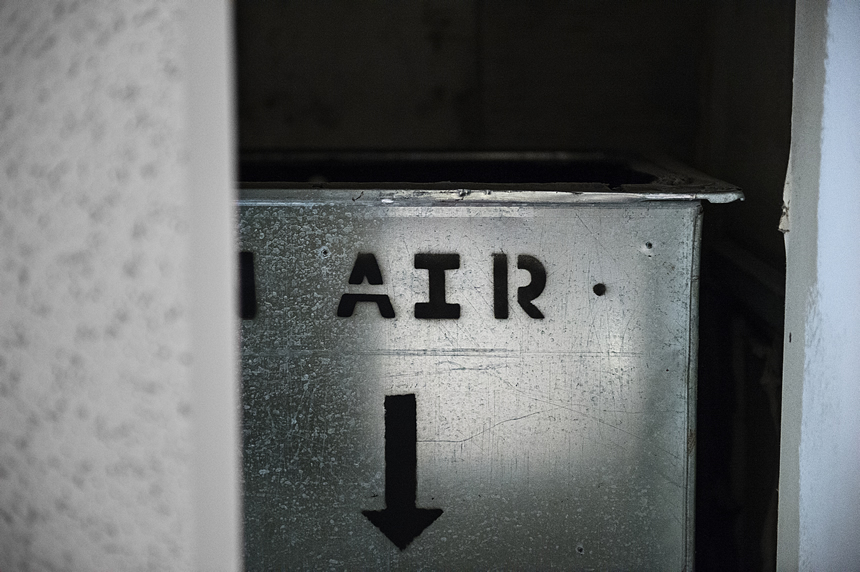 The DCI Project will make energy use data available to the wider community – which he says could help conservation in the long-run.

But Fai and O’Brien both say there’s more to the project than energy efficiency.

“This would be a model of campus that is real-time to the actual operation of the campus,” Fai explains. “So, if a sensor or alarm goes off in a building, you can find out what the problem might be.”

O’Brien adds that the building models could also help run simulations, climate change scenarios – even help a person visualize a room they would like to use for an on-campus event.

The DCI Project will also help students get real-world experience while learning in the classroom. Over the project’s three-year run, it will fund six graduate students and four undergraduate students in both the architecture and engineering programs.

Plus, research will be built into the engineering and architecture curricula.

“This project creates a partnership between architecture and engineering, it creates meaningful student opportunities, and it could help the facilities,” O’Brien says. “Everyone is on the same page.”