Designed by the Canadian government to reinforce academic research and training excellence throughout the country’s post-secondary institutions, the program welcomes Robert Barsky as the CRC in Law, Narrative and Border Crossing, and Mechanical and Aerospace Engineering Professor Robin Chhabra as the CRC in Autonomous Space Robotics and Mechatronics.

Before joining Carleton’s Department of Law and Legal Studies, Barsky was a Professor of Law, English, French and Jewish Studies at Vanderbilt University in Nashville, Tenn. He has been a Visiting Professor at a number of institutions worldwide, including Yale University, the Free University of Amsterdam Law School and the University of Memphis Law School.

Barsky’s multidisciplinary research combines social justice, human rights, border and refugee studies with literary and artistic insights into the plight of vulnerable migrants. He has published widely and his books on undocumented migrants, refugees and the milieus of Noam Chomsky and Zellig Harris have been translated into 14 languages. He has also been actively involved in several national and international research projects. 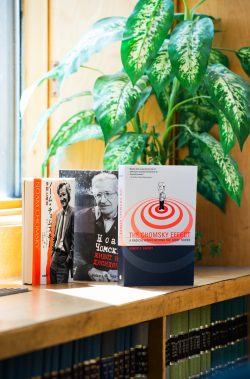 “My short-term objectives are to complete certain large-scale projects relating to refugee law, and to learn more about existing efforts in the Carleton, regional and national arenas,” he says. “In the longer term, I would love to build a centre devoted to the kind of interdisciplinary work that bridges the humanistic, legal and artistic worlds.” 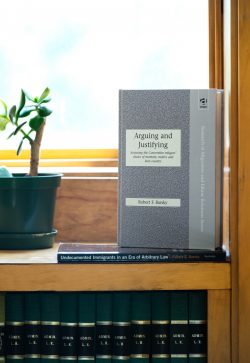 With support from his new Chair, Barsky is moving AmeriQuests: Narrative, Law and Society—an open-access e-journal about border crossing studies—to MIT Press to firmly situate it within overlapping legal, humanistic and artistic realms.

“Hardening rhetoric, militarizing borders and building walls is counter-productive to every sane domestic and international policy,” he says. “We need to combine judicial and policy work with cultural and humanistic efforts, so we can foster a deeper understanding of how central human movement is to a safe and peaceful world.” 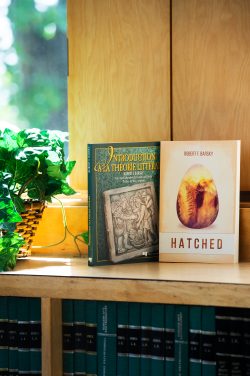 Barsky is also committed to international education. For the past 15 years, he and his wife Marsha have combined their respective areas of research to create month-long “Maymester” courses in Switzerland, France and Italy. Their students learned about the art, literature and culture of the Alps, and met with top officials from organizations including the International Red Cross, the World Health Organization and the International Organization for Migration.

This program will be recast to provide research and internship possibilities to Carleton students who are interested in international law, migration, international health and the overlap of humanities and law.

As CRC in Autonomous Space Robotics and Mechatronics, Chhabra aims to improve the intelligence and long-term reliable performance of space robotic systems.

“My goal is to contribute to the first stepping stones crucial to building next-generation fully autonomous and intelligent space robotic systems,” says Chhabra. “This will aid the process of industrialization and commercialization of space missions.”

When Chhabra joined Carleton in January 2018 he founded the Autonomous Space Robotics and Mechatronics Lab (ASRoM-Lab). As its director, Chhabra leads a team of researchers that develops algorithms and methodologies for the guidance, navigation and control of space robotic systems. These innovations combine mathematical techniques in geometric mechanics with control theory and artificial intelligence. 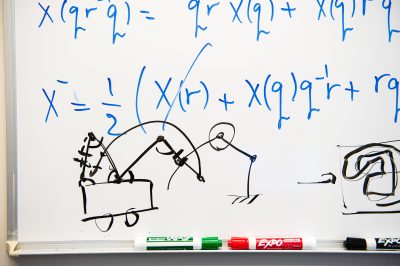 The space industry has a growing need for reliable autonomous robotics, especially for robots with planning and reasoning capabilities. Onboard guidance, navigation and control systems for far-away robots must be adaptable and robust to enable their local decision-making in fast-paced and changing environments, especially over long-term tasks and complex operations. 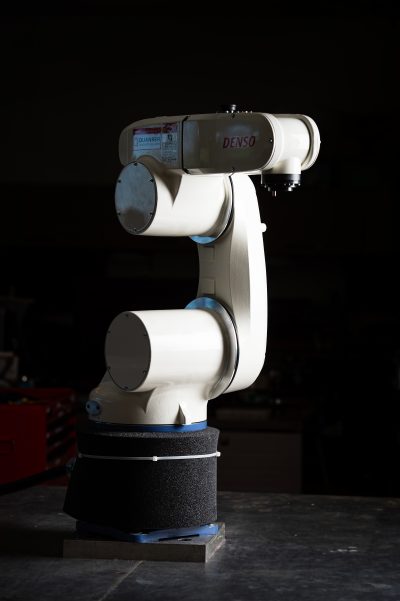 One such operation is the worldwide cleanup of space debris. Satellites and other spacecraft in Earth’s orbit could be wrecked without active mitigation of space junk, and the solution involves autonomous robotics that are nimble, smart and resilient.

“Without an active attempt to remove the debris from Earth’s orbit, future space missions are prone to failure,” says Chhabra.

ASRoM-Lab’s developments for space mechatronic systems such as planetary rovers and space manipulators could also be applied to autonomous vehicles, drones and satellites, as well as equipment for rescue missions or surgery. 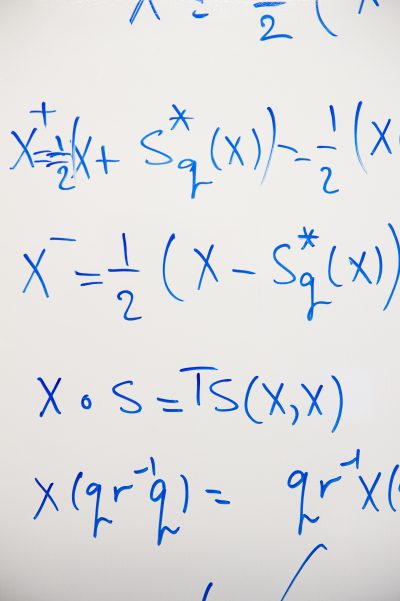 Chhabra adds that his research is generic enough to be applied effortlessly into other sectors that use autonomous systems such as manufacturing, mining and defence.

“The resilience to disturbances and uncertainties and the precision of heavily-used manufacturing manipulators are important,” he says. “Our research can immediately introduce safe protocols to improve such systems.”