From the moment that our ancestors built the first fire, humans have been using combustion to create nanoparticles. But we are only just beginning to harness the power of fire to control the properties of the nanoparticles that we produce. 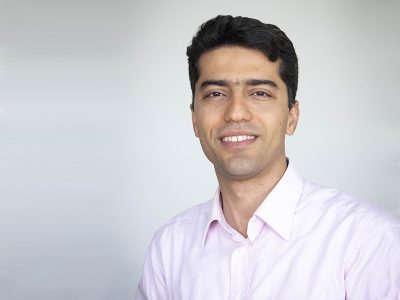 “We are all familiar with the black smoke coming out of a candle. These particles are one type of combustion-made nanoparticle, and they have been used for thousands of years. In ancient Egypt and China, nanoparticles from smoke were captured and used to make ink. However, these are just one type of nanoparticle that we can make with combustion,” says Reza Kholghy, an Assistant Professor and Canada Research Chair in Particle Technology and Combustion Engineering.

“Nanoparticles are everywhere, and they already have an impact our everyday life. By weight, car tires are composed of about 30% carbon black nanoparticles. These particles are produced through the incomplete combustion of petroleum products. Many pharmaceuticals use silica (SiO2) nanoparticles to bind pills together. Titania (TiO2) is used in sunscreens. Nanoparticles are even in the air we breathe. Every second, we inhale millions of them. Our aim is to design nanoparticles with functional properties that can be used in new technologies, and mitigate emissions of harmful nanoparticles.” 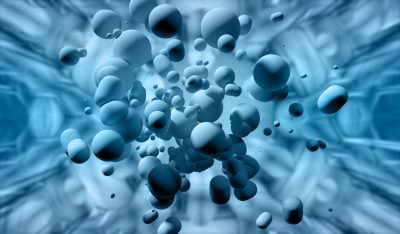 In his Energy and Particle Technology Lab, Kholghy uses a flame spray pyrolysis reactor to create nanoparticles. This type of reactor produces nanoparticles by spraying a liquid precursor that contains a target element into a burner at the reactor core. There, the heat from combustion causes the precursor to decompose rapidly, and billions of particles are created as a result. These particles can be collected by filters or deposited directly onto surfaces.

With his lab reactor, Kholghy is able produce up to 10 grams of nanoparticles per hour, but if the particles produced have the desired functional properties, the rate of production can be readily scaled up. Larger reactors are able to produce several tons of nanoparticles each hour. The scalability of this technology is what makes it unique. Most lab-made nanoparticles are never commercialized because the methods used to synthesize them cannot be scaled up. 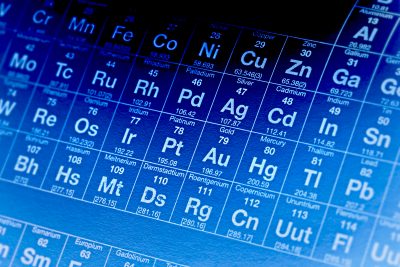 Flame spray pyrolysis allows Kholghy to work with any element in the periodic table, and gives him flexibility to control nanoparticle morphology and composition. In many cases, the nanoparticles being synthesized are not well understood, and part of the focus of Kholghy’s Canada Research Chair is on fundamental research. It will explore the basic formation process and properties of nanoparticles. But it is the wide variety of potential applications for nanoparticles synthesized by this process that is most exciting to Kholghy.

“Canada is a major nickel producer, and the nickel nanoparticles that are used in lithium ion batteries is produced using gas synthesis. We are developing process design algorithms that can significantly reduce the research and development costs for new nanoparticles,” he says.

“With flame-made nanoparticles, we can develop new sensors that are able to monitor how well a person is burning fat, or handheld sensors that can distinguish methanol from ethanol in alcoholic beverages. Such nanoparticles could also be used to detect gases that we are exhaling at very low concentrations. Currently, the sensors that do this are either too expensive or too big, which inhibits their application for everyday use. Because nanoparticles have an extraordinarily high surface area (up to 2000 m2/g), we can make smaller sensors that could be used for everyday monitoring of different gases. For example, breath analysis sensors could help identify compounds that are associated with inflammatory conditions like asthma.” 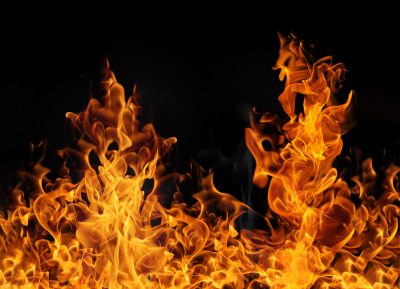 Some of the most impactful applications of combustion-based nanoparticles could be in fighting climate change. A better understanding of the properties of nanoparticles could make new technologies more cost-effective, and existing ones more efficient.

“In new energy conversion technologies, we can use nanoparticles as catalysts to produce hydrogen. That was not possible before, because some of the catalysts used in energy conversion and storage use very expensive metals like platinum. Now, we only need a fraction of the catalyst used to make hydrogen, which could make hydrogen generation more economical than burning fossil fuels,” says Kholghy.

It could also help us better understand how airborne soot particles contribute to climate change.

“Every year, eight megatons of soot particles are emitted in to the atmosphere from combustion of fossil fuels.  We want to reduce the emission of this type of nanoparticle. When you drive behind a transport truck or an old bus, you can see a plume of black smoke that contains soot.” says Kholghy. 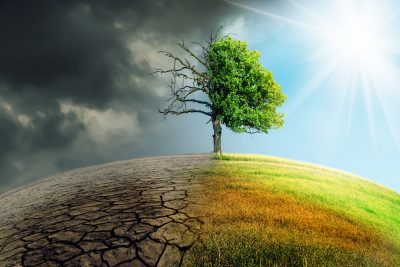 While airborne, these particles absorb radiation from the sun because of their dark colour, and their effect on climate change is not well understood. Soot is a major contributor to global warming, but there is a great deal of uncertainty in our estimates of its impact, because we lack knowledge of its morphology and optical properties.

And unlike carbon emissions, which can remain in Earth’s atmosphere for centuries, soot’s impact is relatively short-lived. Reductions could yield a relatively immediate result.

“If we stopped emitting soot particles, their impact on global warming would be gone in only a few weeks. We want to mitigate the combustion of unwanted particles, and quantify the contribution of soot to global warming, so that we can guide decision makers in how to reduce its impact.”