Dwayne Winseck was never the type who believed that better knowledge rested on better data alone. He still doesn’t. However, after a couple of decades watching debates over fundamental questions regarding the state of the communications and media systems at Canadians’ disposal take place, in what Winseck calls a “’data-free’ zone, filled with the views of interested parties,” he decided to take action. 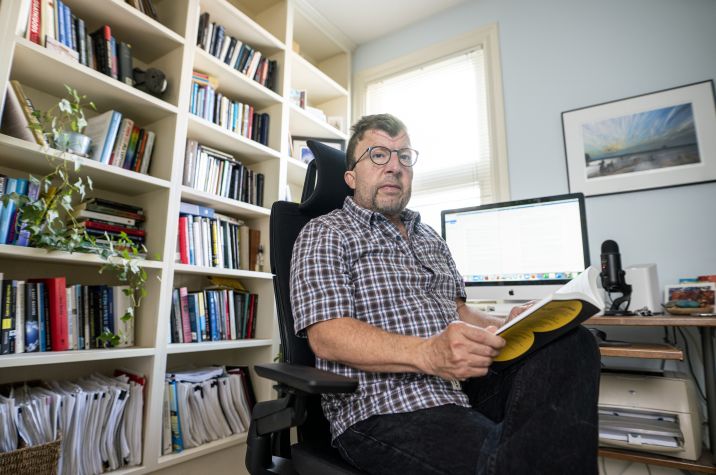 Winseck’s concern is that communication and media scholars are generally not at the table or they’re working toward different timelines and priorities “while the non-stop communication, Internet and media policy issues that,” as Winseck says he has regretfully come to learn, if not fully accept, “never seems to stop.”

He gives a current example of that is Bill C-10, the Broadcasting Act reform bill, a bill that aims to bring influential streaming television, film and music services such as Netflix, Crave, Disney+ and Spotify under both the Broadcasting Act and the authority of the Canadian Radio-television and Telecommunications Commission (CRTC), Canada’s communication and media regulator.

Of this bill, Winseck says that, “while public reaction would usually be staid and limited to specialists, Bill C-10 has ignited a fierce debate over the future of Internet regulation and media and cultural policy in Canada. But, the discussion around Bill C-10, as with so many other such issues, is largely taking place in in a ‘data-free zone’, filled with the views of interested parties.” 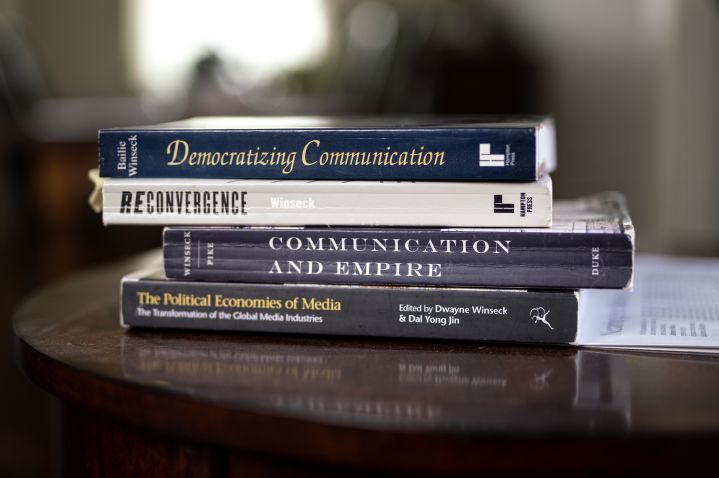 Bill C-10 is only one recent example. He gives the Canadian example of Rogers recent bid to buy Shaw—the sixth largest ownership transaction in Canadian history, and concerns around Facebook and Google’s online advertising dominance in Canada and internationally.

His interest in the subject piqued during a six-year stint on a project Eli Noam at Columbia University directed, examining media ownership and concentration trends in 28 countries. According to Winseck, “the experience was enormously beneficial,” and inspired the Canadian Media Concentration Research Project, a complex data set he has built and maintained over the past decade.

Now, with funding from Social Sciences and Humanities Research Council (SSHRC), he is taking his project international and has launched the Global Media and Internet Concentration Project (GMICP). With $2.5-million dollars in funding over seven years from SSHRC, and matching funds and in-kind contributions from other partner organizations in the project, Winseck and his global collaborators will narrow in on what Winseck calls “a single, deceptively simple yet profound question: Are the media – collectively and individually – becoming more or less concentrated?” 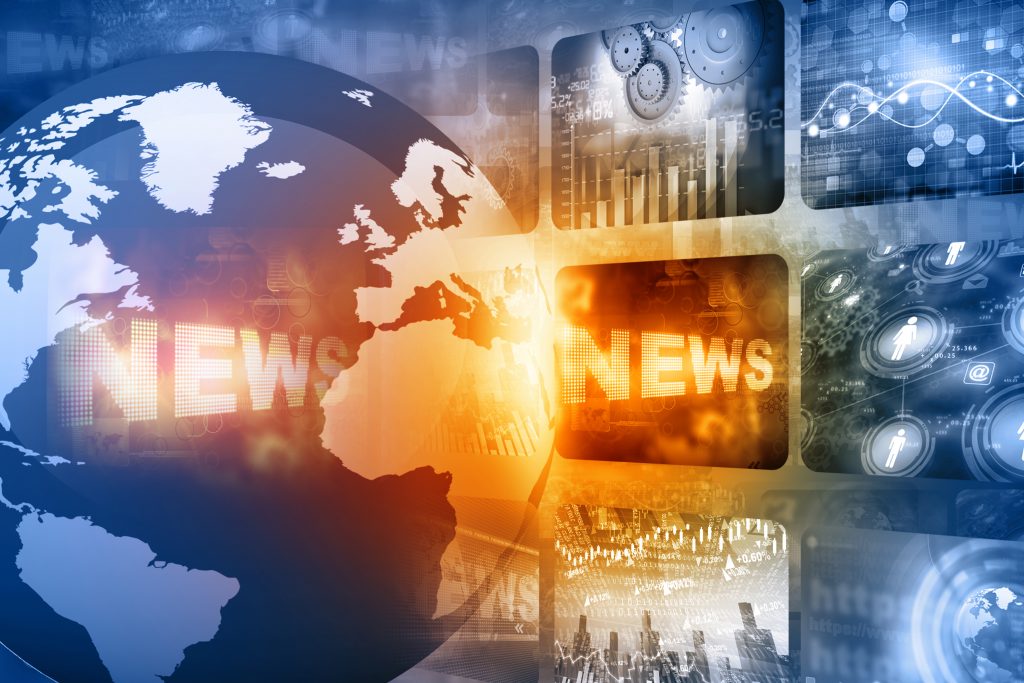 With this “deceptively simple question” in mind, Winseck will direct the project and work with a team of 50 academics in 40 countries to analysis some two dozen telecoms, Internet and media industries, which encompasses everything from mobile phones, to search engines, online advertising, television, film and video services, newspapers, digital games, books etc.

“So much of the discussion around these fundamentally important parts of economy, society and every nook and cranny of people’s everyday life too often proceeds untethered from any real, shared sense of just who owns what, what media sector is growing, dying or staying about the same, and so on,” says Winseck of the questions this project will shed light on and hopefully better ground debates in Canada and around the world.

Countries involved in the Global Media and Internet Concentration Project include Canada and the US, most countries within the European Union, China, Russia, Argentina, Brazil, Mexico, India, Kenya and more. 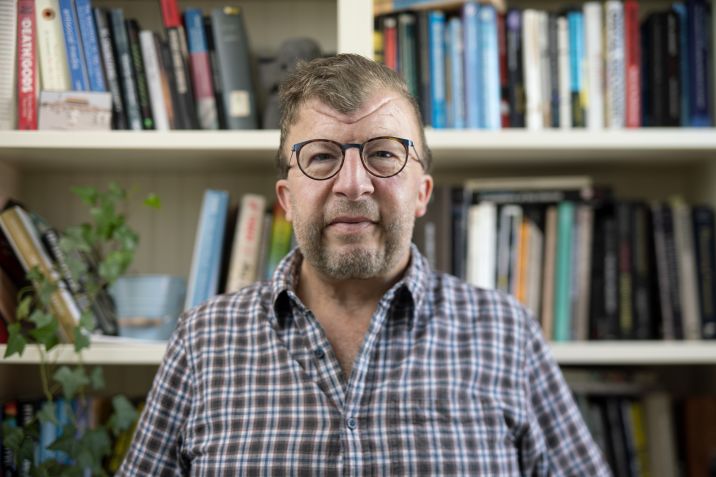 Once the project is set up and running over the next year, the researchers aim to provide high-quality and reliable research on an ongoing basis about their own countries, and demonstrate the research’s impact in a global context. Information gathered will be widely available to other researchers, policy makers, journalists, industry players and others in the hopes that it will inform our approaches to communication, Internet and media policy and, to understanding the “the real world in general”, Winseck adds.

“With countries around the world convening numerous public inquiries and legislative initiatives (such as Bill C-10 in Canada), it is more important than ever that these decisions be informed by the kind of research that is historically and theoretically informed, and empirically-rich. This is the kind of research that the GMIC Project researchers will each bring to bear on conditions in their own countries and surrounding milieu,” Winseck says.

It’s an ambitious project, but one that Winseck says is “doable and will hopefully create valuable insights into the vast thing that we call ‘the Internet’ and ‘the media’”.

Professor, School of Journalism and Communication