For many people, the study of geography evokes images of world maps dotted with capital cities and embellished with bodies of water and mountain ranges. Modern geography often is quite different. 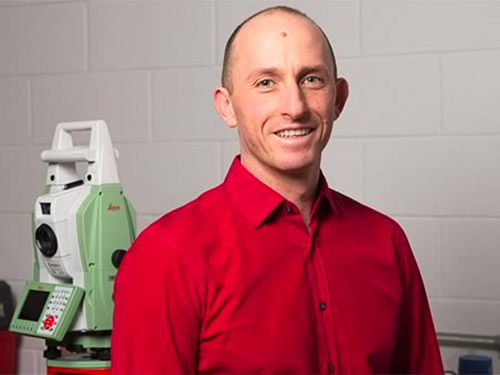 Think of Carleton University’s Department of Geography and Environmental Studies as an enterprise of innovative researchers equipped with highly advanced technology on a mission to rediscover Canada’s environment. Their goal is to interpret and understand physical features, often as a way of guiding future human development especially now in the face of widespread climate change.

One of Carleton’s newest additions to the department is Stephan Gruber, who fits his international expertise and pioneering computational modelling methods into Canada’s vast landscape.

Now an associate professor, Gruber is also the new Canada Research Chair in Climate Change Impacts/Adaption in Northern Canada. The title is a handful but then so is his background and area of study. 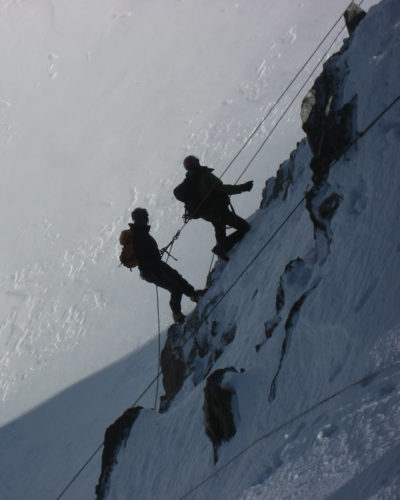 A native of Germany, Gruber spent much of his research career in Switzerland studying among the mountains and glaciers while also conducting studies in France, Antarctica, the United States, the Netherlands, and elsewhere. His particular niche is permafrost. He could not have chosen a more perfect place to explore and gather evidence. Permafrost is hidden beneath nearly 50% of Canada’s enormous land mass.

Permafrost is tens to hundreds of metres thick across much of the North but remains hidden beneath a thin layer that thaws and freezes each year. Thaw in the subsurface can be caused by climate change or construction of everything from airports to pipelines that offer up other heat sources, which can alter the terrain.

“Permafrost thawing will become even more widespread and persistent in the decades to come, affecting ecosystems, climate, and the integrity of buildings and roads, which can result in millions of dollars in damage,” says Gruber.

Trim and athletic after years of hiking, skiing and exploring in and around the European Alps, Gruber easily displays a touch of wit mixed with a dedicated commitment in any conversation about his research including his choice to come to Ottawa with its wide protected green lands and trails. 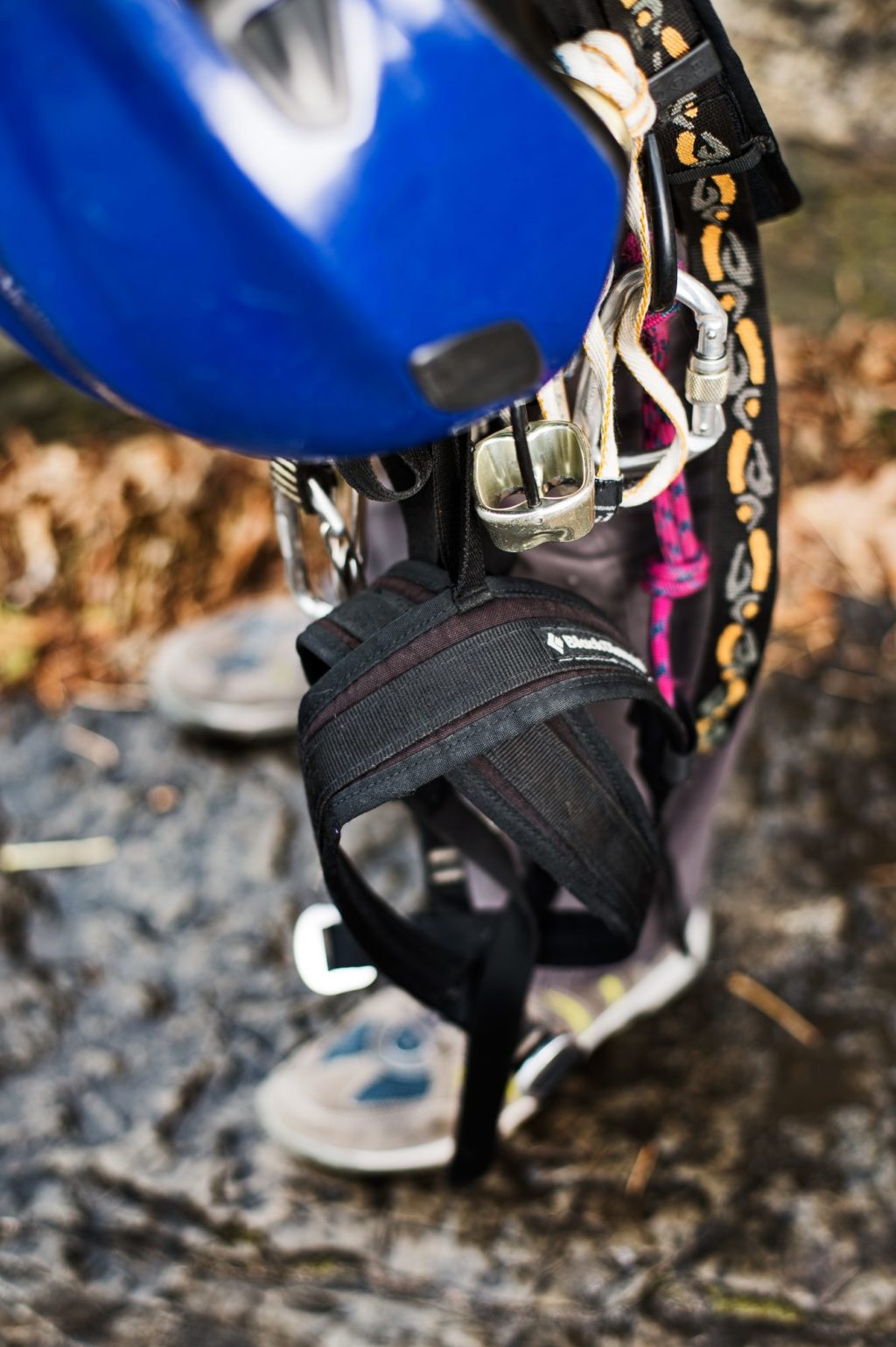 He sees himself as somewhat of a detective equipped with the means to gather, quantify and integrate evidence scattered beneath the surface across the northern frontier. How fast is the thaw? How stable is the subsurface? How widespread are the changes? By what measure does surface temperature affect change beneath the surface?

Permafrost thawing will become even more widespread and persistent in the decades to come, which can result in millions of dollars in damage 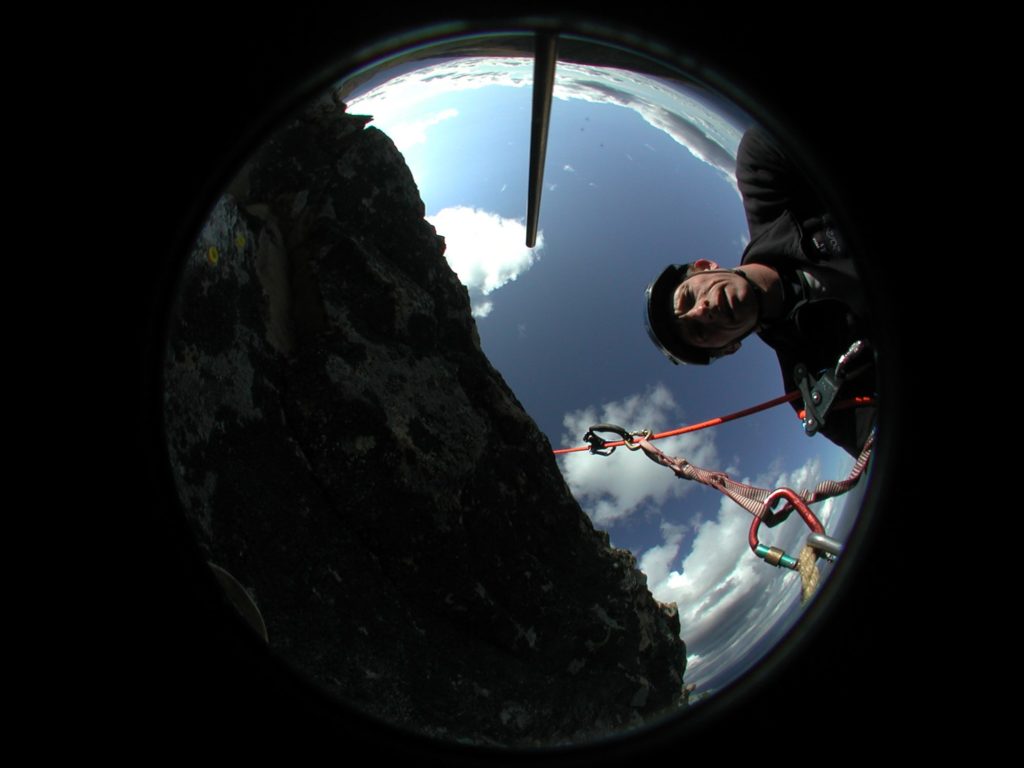 Many questions need answers to ensure an emerging picture of permafrost conditions is more complete, perhaps even a bit more predictable, for Canada.

“These are big questions. I want to achieve a good quantitative understanding of the underlying permafrost, its spatial distribution and its response to climate change,” he says.

Gruber’s research employs innovative computer modelling techniques developed and tested in the Alps. Now, Gruber has in hand a system of next-generation permafrost simulation tools ready for application in remote regions in Canada and beyond. This combined with laser scanning and other sensing technology will be used to examine, estimate and continuously track ice loss in the subsurface. 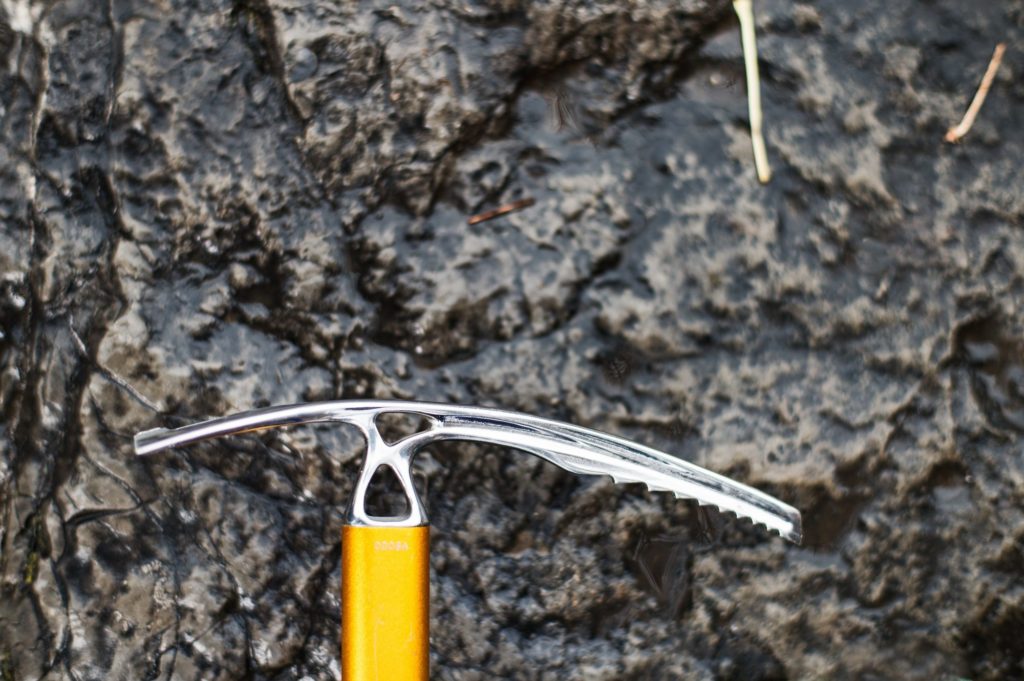 “Our role is to help provide reliable insight that would support smarter decision making in relation to environmental protection as well as social and economic development in a radically changing North,” Gruber says.
Diversity and uncertainty of the hidden landscape are twin obstacles multiplying the perils of climate change in the North just as larger scale economic development is expected to grow. Gruber’s research will help inform a more effective management of northern development but alongside many other actors from the Inuit to industrial, environmental and logistical partners.

In fact, Gruber’s research partnerships represent a broad palette of players in multiple fields of expertise from computational analysis to climate change assessment in cold-climate regions. Collaborations include researchers and government agencies from Italy, Germany, Norway, France, Nepal and Switzerland as well as the University of Waterloo and the Government of British Columbia. He is also a contributing author to the latest assessment report by the International Panel on Climate Change (of the United Nations Environment Program and the World Meteorological Organization).