One might think that inclusion on the 2020 Web of Science Group’s Highly Cited Researchers list and holding the top spot on Google Scholar in fish ecology research are signs of scientific success. But to Steven Cooke, a professor in Carleton University’s Department of Biology and Institute of Environmental and Interdisciplinary Science, this is only one measure of success, and a bittersweet one at that.

“In my mind real impact is not assessed by how many times a paper is cited. I have a concern that we value papers and publications too much,” says Cooke with a chuckle while acknowledging his Fish Ecology and Conservation Physiology Lab publishes significant numbers each year. This realization has led to thinking about other ways to determine the impact of his research that includes the way studies are conducted and is partner-relevant to inform policy makers in decision-making processes.

Cooke’s research focuses on freshwater biodiversity, a subject he’s been researching and publishing papers about for 20 years, but he says he’s “still waiting for cause to celebrate”.

“When it comes to freshwater we are in a state of crisis. Relative to 1970s levels, freshwater biodiversity is down over 80% and it continues to decline year over year. I’ve yet to see widespread evidence of slowing declines or recovering populations. We can see little success stories though,” admits Cooke. 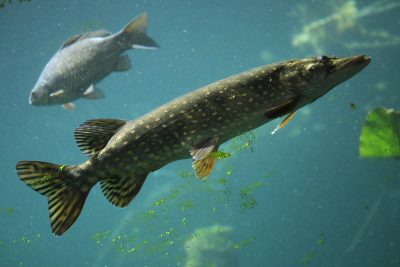 Food security, the cultural side including the Indigenous communities globally that depend on freshwater fisheries as a food source but also spirituality and culture, economic possibilities from both commercial fisheries to recreational fishing are a few examples Cooke lists.

Despite publishing papers and conducting rigorous scientific experiments, a frustration eventually grew within Cooke. He started questioning how to define success in applied environmental research and ensure that his research “doesn’t just end up on bookshelves”.

“Over time, we have become more effective at doing applied research that has impact. And it’s not captured in the number of citations,” says Cooke who also recognizes that impact is difficult to measure.

Questions he poses to measure impact include what policies changed as a result of a paper? How can he take a more collaborative research approach so that end users, decision makers and policy makers embrace his research findings? 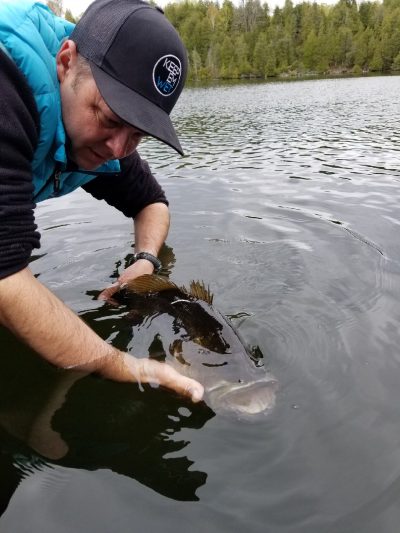 Cooke created the Canadian Centre for Evidence Based Conservation in 2014 based at Carleton University. He and his colleagues believe that through reviewing a wide range of scientific research and synthesizing hundreds of papers to create a comprehensive and rigorous synthesis they can identify what works and what doesn’t in conservation.

As the recipient of a Social Sciences and Humanities Research Council (SSHRC) grant, Cooke and his team are undertaking a knowledge synthesis based on a global freshwater biodiversity emergency action plan and downscaling it to understand how it applies in a Canadian context and the state of our freshwater ecosystems.

Through the synthesis, Cooke notes that they have discovered opportunities to tackle issues and present findings to empower the practitioners making decisions about our natural resources. Habitat loss, urbanization, logging, agriculture development, over exploitation of wildlife resources like gravel and sand out of rivers, and invasive species are all causes for concern on a national front, according to Cooke.

“We are empowering governments and decision makers to make the best possible decisions on all sorts of topics and building capacity for evidence-based decision-making within government,” he says.

It’s not just governments Cooke hopes to impact through his research. When it comes to making changes and creating impact within the realm of catch and release fishing (one of his top cited papers is on this subject), he recognizes that it’s not always top down regulation that incites change. Understanding how anglers access information and gently leading people to make decisions that benefit the fish populations he studies are instrumental. These bottom-up nudges can often have great impact on human behaviour. 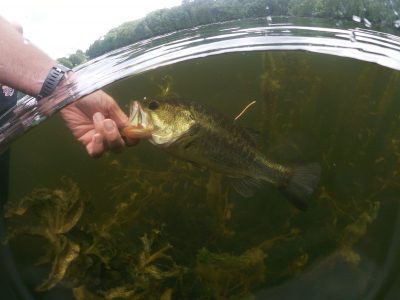 None of these citations would be possible without the outstanding research students and post-doctoral fellows in the Cooke lab – past and present. The network, one of Cooke’s proudest achievements, is now international with those he has trained continuing to do amazing work.

And that training knows no limits. Given the COVID-19 lockdown, Cooke’s three children, aged five, eight and 11, have become field assistants and he recently submitted a paper for review with the children listed as co-authors.

In 2020, Steven Cooke was among three Carleton University’s researchers named to the Highly Cited Researchers list. Lenore Fahrig from the Department of Biology and Richard Yu in the School of Information Technology were also recognized.

Steven Cooke Elected to the Royal Society of Canada’s College of New Scholars, Artists and Scientists