When Richard Yu publishes a paper, he garners attention. He’s often leading the way in terms of new ideas that lead to technological advances and industry standards. A professor in Carleton’s School of Information Technology, Yu made Web of Science Group’s both 2019 and 2020 list of Highly Cited Researchers internationally and his research papers have more than 25,000 citations recorded according to Google Scholar at the time of writing.

“We are working on cutting-edge technology so citation is one of the most important performance metrics for a researcher,” says Yu, particularly “if we propose new ideas for new technology to contribute to society, and people accept and follow our approach and work in the direction we’ve proposed.”

To date, his research, and subsequently the results, has provided direction on innovations including 5G/6G cellular networks, connected/autonomous vehicles, security, artificial intelligence, and blockchain.

In his 2014 paper Wireless network virtualization: A survey, some research issues and challenges he was among the first to propose new ideas to improve performance in future wireless networks, also known as virtualization. Following publication, new standards were implemented, some of which were based on the findings presented, and ideas introduced to the consumer market. Some of those standards concern 5G cellular networks.

“Millions of users are enjoying the standards which were ideas noted in the paper,” says Yu. Additionally, the paper has over 700 citations in seven years. Cutting-edge research indeed.

Another important research topic for Yu is security and how to guarantee it.

He tackled this topic in his second-most cited paper according to Google Scholar, which he released in 2015. In this paper, Yu identified several security issues with cloud computing technology, “some of which, we were among first to point out and that’s why it’s highly cited,” says Yu. To date, the paper has over 600 citations.

“Remember, in 2015 cloud computing wasn’t popular at the time. Yet we thought that sharing data to the cloud posed serious security issues. We now see news about credit card information leaks and security breaches. We identified those problems many years before,” proclaims Yu. And once again, Yu was leading the way for people to propose solutions addressing security issues he identified. 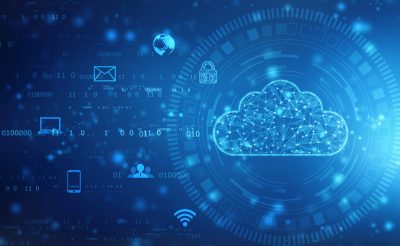 As for other security issues on Yu’s radar, quantum computing ranks high, a technology he says is developing fast and putting the security mechanisms in place today in danger. Quantum computing is about five to 10 years away and Yu says, “and we need to work on these new technologies.”

Based on quantum physics and using real numbers rather than binary, this system will provide faster machinery and artificial intelligence. The potential to run a greater number of applications simultaneously will increase. A faster speed will facilitate operations like autonomous driving, says Yu as an example. But it also poses a real security concern, especially in the digital era. 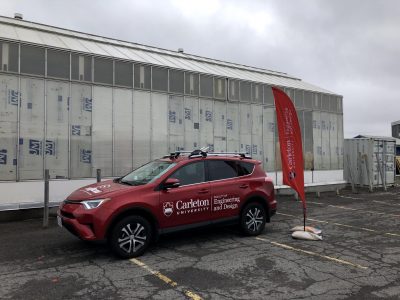 He explains that with a powerful quantum system, a password can be hacked in mere seconds. As autonomous driving is certainly on Yu’s radar both the potential security risks and the artificial intelligence behind it are of research interest.

In fact he compares machine intelligence to that of animals. He uses the example of a human teaching a dog a trick, but that dog’s ability to teach another dog the same trick is restricted.

The same can be said of machines. 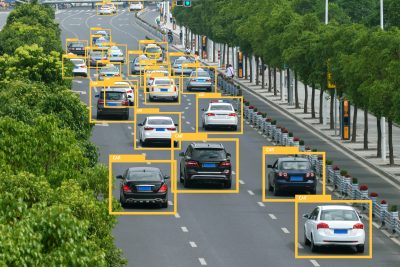 “In order to make machines more powerful and intelligent in the future we need to add the communication or networking component into the intelligence,” explains Yu. “That will allow the machines to speak to each other and transfer knowledge, similar to what humans are capable of.”

Once this is solved, Yu will begin tackling security and how to ensure the machines don’t share intelligence with potential malicious technologies.

So how do we make artificial intelligence more intelligent?

“It starts with defining intelligence, says Yu, and “right now how to define intelligence is not clear. If you cannot define something, you cannot develop something.” Yet the impact of solving that equation extends beyond autonomous driving into other areas of intelligence.

“Right now it is relatively easy to get information – stock exchange updates and international news – in one second, but also easy to get fake information,” says Yu. “There are new challenges in the post-Internet era. For example, an excessive amount of information causes the information overload problem, which results in difficulty of decision-making and may lead to physical and psychological strain.” 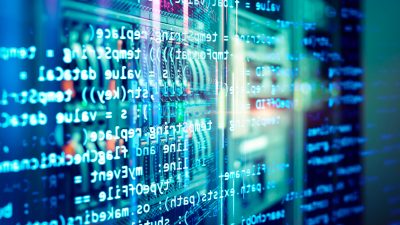 Fake news surrounding the pandemic, vaccine and elections, made headlines recently. So it’s not just filtering the wrong information.

Yu’s preliminary results on intelligence networking are forthcoming. “I can see that we are leading the research on this and I am sure a lot of people will be interested,” says Yu.

The Web of Science Group recently recognized Carleton’s Steven Cooke, Lenore Fahrig and Richard Yu as some of the world’s most cited researchers in 2020 on its Highly Cited Researchers list.

Professor in the School of Information Technology