Excellence at Carleton: The Making of a Particle Detector 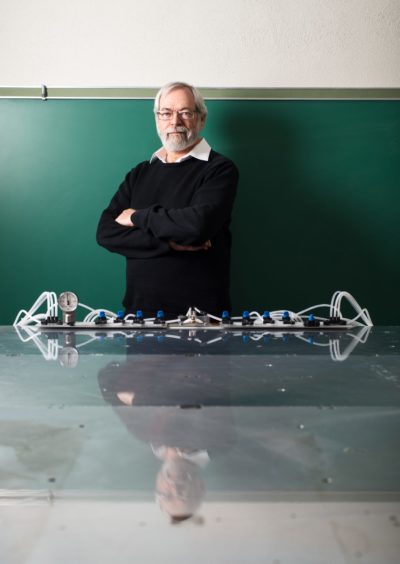 In physics circles, Gerald Oakham might just be a Jack of Many Trades. Now Chair of the Department of Physics at Carleton University, he has been part of a glorious period of success that has brought his work into the most magnificent of all man-made caverns – the Large Hadron Collider (LHC) at CERN in Switzerland. 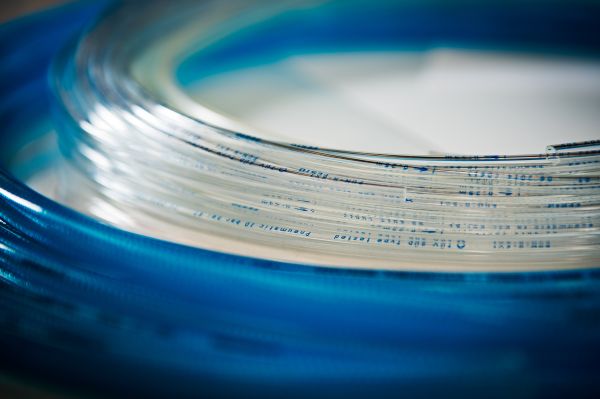 Oakham’s specialty is developing particle detectors for one of the world’s great collider facilities, CERN, the renowned European centre for research in particle physics near Geneva. The giant LHC has a diameter of 27 kilometres and accelerates and collides protons at super-high energies to produce showers of particles that detectors measure. LHC’s most exciting discovery recently was the Higgs boson, the manifestation of the physical mechanism that explains why all particles have mass. (Peter Higgs and François Englert shared the Nobel Prize for the boson prediction.)

Oakham is directing the Canadian part of the development of advanced detector elements for the New Small Wheel to match enhancements of the massive collider. He was recently awarded $6.2 million in Canada Foundation for Innovation funding to conduct the work. The Canadian components for the New Small Wheel are being assembled collectively by the Canadian consortium including Carleton and TRIUMF laboratory at the University of British Columbia, where Oakham has a research cross-appointment. 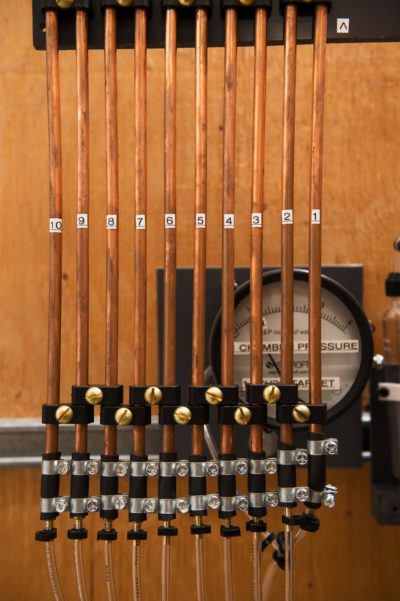 Over a 40 year period, Carleton University and Oakham have witnessed the growth and prestige of a remarkable Centre of Excellence in particle physics tied to the making of particle detectors. The story for Carleton was augmented in the 1960s and ‘70s by developing links with the National Research Council and its high-energy physics section.

Early research collaborations took place with the University of California at Berkley, the Brookhaven National Laboratory and Fermilab near Chicago. The NRC HEP group was gradually relocated to Carleton culminating in the establishment of the Centre for Research in Particle Physics housed in a new wing of the Herzberg building, named for one of Canada’s great physicists, who himself was awarded a Nobel Prize in 1971.

“Carleton’s physics department has always had a strong tradition of building detectors for experiments,” says Oakham. “We are one of the longest continuously operating Canadian groups to have had the capability of building these detectors.”

The design and development group includes a large multi-disciplinary team with an engineer, two designers and an electronics specialist who assists in building detectors along with the physics research group. 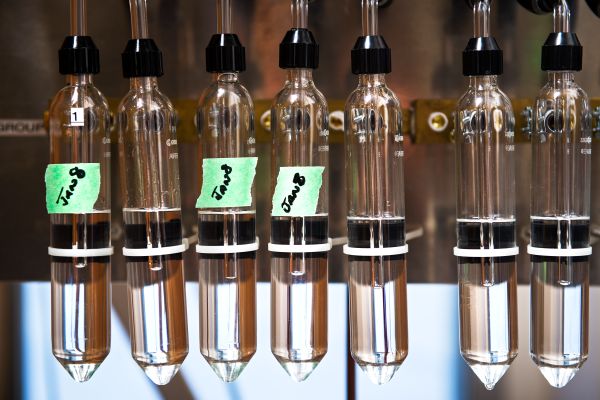 Oakham’s research pathway in Canada is wrapped up in Carleton’s own legacy. He arrived as a young graduate from University of Bristol in Great Britain. His early career landed him at the University of Toronto where as a young technologist with a degree in physics he worked in the physiology department building equipment and computerizing processes to automate experiments studying human eye movements, as a prelude to studying medical physics. He soon made the decision to switch to particle physics. 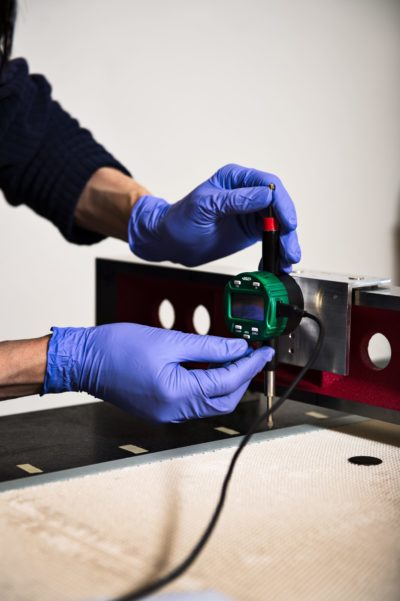 He joined Carleton as part of the team from the National Research Council – a kind of alma mater for him. As such, Oakham was working with a department that had focused on two distinct research centres: one in medical physics; the other, theoretical and experimental particle physics.

“By focusing all of the departmental research on just a few areas, we were able to become a significant contributor, rather than having one or two people trying to do everything,” says Oakham.

On the experimental particle physics side, Carleton’s two principle research activities centered at CERN and on underground physics at the Sudbury Neutrino Observatory (SNO) lab. The SNOLab team was led by Queen’s University’s Arthur B. McDonald, co-winner of the 2015 Nobel Prize in Physics for work in tracking neutrinos. Carleton’s David Sinclair, one of the founders of SNOLab, played a key role in the success of the research. 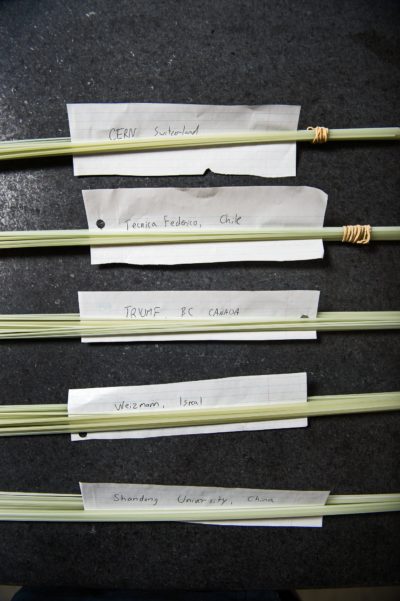 Oakham’s own work, however, took him to CERN with the development of OPAL, one of four big detectors that led to successful research with the first Large Electron-Positron Collider (LEP). This was closed in 2000 for construction of the super-sized collider now operating at CERN, where four main particle detectors run: ALICE, ATLAS, CMS and LHCb.

As a graduate student, a research scientist, a professor and now as department head, Oakham has maintained a wide-ranging vision and view of scientific research at Carleton.  His focus continues to be on the prize – the making of the next generation of ATLAS detectors to explore at the high energy frontier. This frontier involves new phenomena such as dark matter or evidence for SuperSymmetry, which predicts a particle partner for each particle in the Standard Model.