Depression is among the most common mental health conditions. Worldwide, there are more than 260 million people that experience it—and a disproportionate number of them are women. For some, depression is primarily a result of brain chemistry and genetics. For others, chronic stress plays a significant role, and fluctuations in estrogen levels can also have an impact.

“When people go through unpredictable circumstances and they are not able to control their environment, we see the incidence of depression go up,” says Natalina Salmaso, an associate professor in Carleton’s Department of Neuroscience and the Canada Research Chair in Behavioural Neurobiology.

“This is very relevant right now, with COVID. Chronic stress can cause the brain to become less adaptable. Interventions that help with depression seem to reverse some of this. Antidepressants and therapy can improve the brain’s neuroplasticity, or ability to adapt.”

The Canadian Institutes of Health Research (CIHR) has awarded Salmaso a five-year, $875,000 research grant to explore how brain cells called astrocytes contribute to the lower levels of neuroplasticity associated with depression. Astrocytes are the most abundant cell in the brain, but they have been studied far less than neurons.

“They were originally called glial cells because they thought it was the glue that held the neurons in place. They were basically thought to be filler,” says Salmaso.

“Obviously, it does not really make sense for half the brain to be filler. We have now realized that astrocytes are especially important for neuroplasticity.”

Salmaso will use an animal model to study changes in astrocytes when the brain is exposed to chronic stress and changes in estrogen levels—their appearance, proteins, gene expression, and response to electrophysiological stimulation. 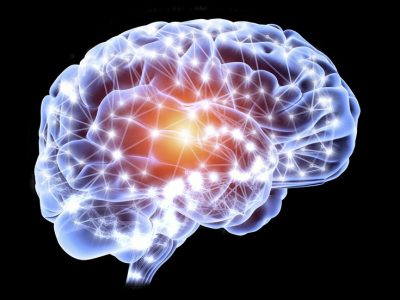 People are more vulnerable to depression when they have experienced a significant change in their estrogen levels, such as in the menstrual cycle, postpartum period, menopause, or when trans individuals transition. However, that vulnerability does not link directly to higher or lower levels of estrogen, only to the change itself. How and why estrogen changes contribute to depression is not known—and this CIHR funding will enable Salmaso to probe these questions.

“Estrogen might regulate astrocytes differently in males and females, and this might be one reason why it seems to play a role in depression,” says Salmaso.

A better understanding of the specific impacts of chronic stress and estrogen changes on astrocytes could help develop more targeted treatments for depression. The most commonly prescribed antidepressants treat depression by inhibiting the reuptake of three neurotransmitters and help regulate our mood—dopamine, norepinephrine and serotonin. 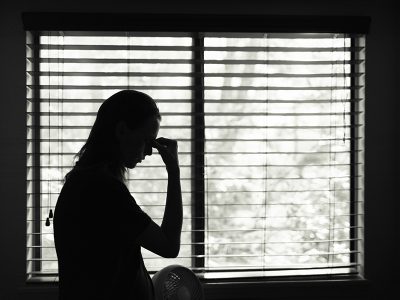 “Antidepressants are efficacious in about 60 per cent of people—about 40 per cent of people don’t get a response. But of the people that do get a response, some have to try multiple different medications, and it takes five to six weeks on any of them before there is an effect. So, people have to try a medication for that long, then come down slowly and try something else if there is no response,” says Salmaso, who also has a small clinical psychology practice in Ottawa. 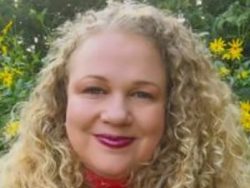 “Someone could suffer for a year before they are on the meds that work for them. Part of why it takes this long to work is that it takes time for changes in neuroplasticity to occur. That is because antidepressants are presumably hitting upstream of the problem. The idea of trying to look at astrocytes is that maybe we can intervene downstream from the current antidepressants and develop treatments that have an impact sooner.”