More Than Medicine: A New Centre for Health Research

Health research is most often focused on biomedical aspects of various illnesses ranging from brain disorders and cancer to heart disease and birth defects. While important, it is increasingly evident that there is much more at play, given the disparities in risk and resilience across populations, and the emergence of ‘new’ illnesses. Understanding illness prevention and health care crosses many boundaries, such as the need for clean drinking water, the absence of poverty, climate change, and social justice.

A new centre at Carleton University is developing a forward-thinking approach to research, with partnerships encompassing a wide sphere of approaches to addressing human health. The Canadian Health Adaptations, Innovations & Mobilization (CHAIM) Centre is led by Kim Matheson, former Vice-President (Research and International) and a professor in the Department of Neuroscience. Her own research involves the effects of collective trauma on stress-related physical and psychological well-being. 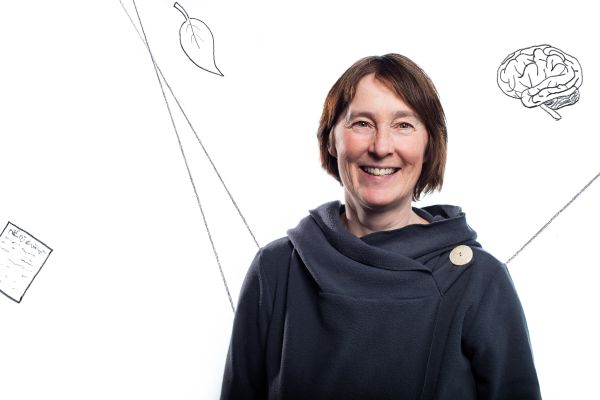 “This is the next frontier of health research,” says Matheson. “More and more researchers want their work to have a real impact, which is more likely when we work together across disciplines. The idea is to build collaborations and extend the reach of our efforts.”

CHAIM stands as an acronym. L’chaim is the celebratory Hebrew phrase meaning ‘to life’ and Matheson sees the centre in the same light. As CHAIM embraces a holistic conception of health, the model is a natural extension of a more universal human right to health. The preamble to the 1946 Constitution of the World Health Organization, for example, defines health as a state of complete physical, mental and social well-being — not merely the absence of disease or infirmity. 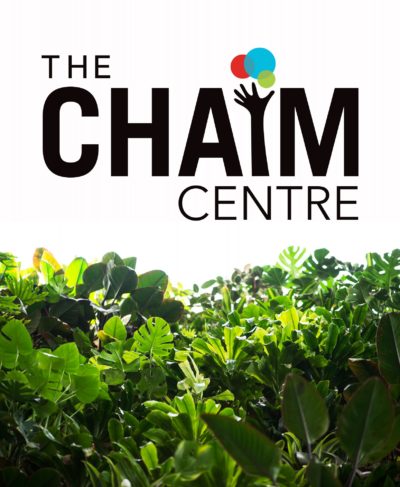 The CHAIM Centre is in early stages. Promoting recognition of the breadth of factors influencing health and how research must transcend the perspective of any single discipline is the first order of business. “An exciting aspect of this phase is student engagement, which is especially evident in the blogs they have contributed to the centre’s website. The centre’s prestigious advisory board, organizing committee, and membership include individuals with a wide range of perspectives and who understand the need to cross disciplinary boundaries to truly address the health needs of Canadians,” she adds.”

The centre encompasses Carleton scholars and researchers across several departments from English and Chemistry to Communication and Neuroscience. Among them is Banu Örmeci, professor and Canada Research Chair in Wastewater Treatment Engineering. A leading Canadian and international authority, Örmeci develops technology to clear pathogens and other unwanted contaminants from wastewater and sludge. 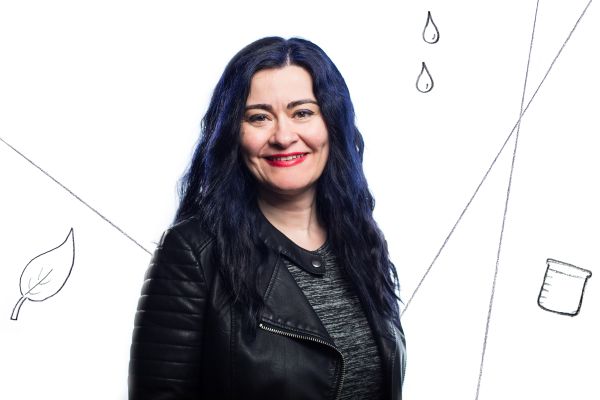 “It is very clear that health is not just about medicine,” she says. “Environmental pollution – the air we breathe and the water we drink – play a major role in health.”

Another is Josh Greenberg, Director of the School of Journalism and Communication. He also leads the Communications, Risk and Public Health Research Group. Greenberg’s work investigates the sophisticated but dramatic differences in how information is transmitted by health authorities about issues such as infectious diseases, and the public’s perception of a crisis. 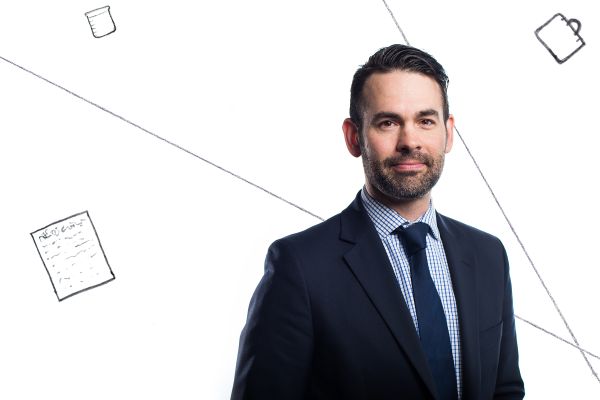 “In addition to expanding the scope of the centre’s research activities, I hope to also bring other colleagues into contact with academics and health professionals in my research network,” he says.

Greenberg is more hands-on with CHAIM as an adviser on blogging and media relations to increase the centre’s public profile within the wider advocacy and public policy communities.

Matheson sees a steady growth of partnerships with institutions such as the Children’s Hospital of Eastern Ontario (CHEO), which has already co-sponsored one speaker series, as well as the Royal Ottawa Institute of Mental Health Research, and various government and public health agencies.
The centre is also building formal partnerships with other academic institutions. Currently, CHAIM is in conversation with Michigan State University and the University of Saskatchewan to establish a trilateral partnership to build a One Health Initiative. One Health is a broad collaborative movement of health professionals, veterinarians and researchers who understand environmental, cultural and social aspects of health and human behaviour. 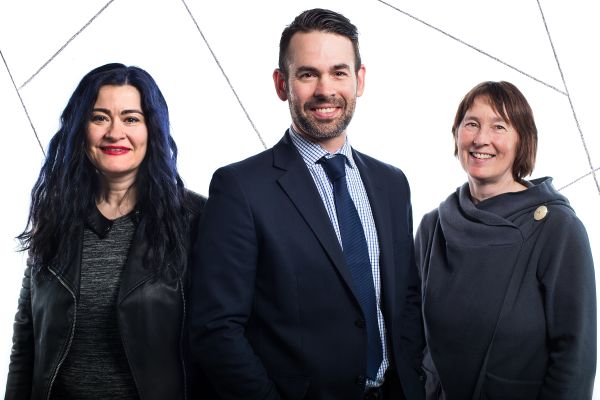 “We are looking at a more preventive approach to health.” says Matheson. “This means recognizing the inter-relationships between environment, animals and humans, with all the complexity this entails.”

Another player is ONE, an international organization aimed at ending extreme poverty and combatting preventable disease. ONE recently opened its Canadian office at 1125@Carleton, Carleton’s social innovation hub.

“Right now, we are raising our visibility and building partnerships,” says Matheson. “Our approach reflects our belief that no health problem can be solved by one discipline.”